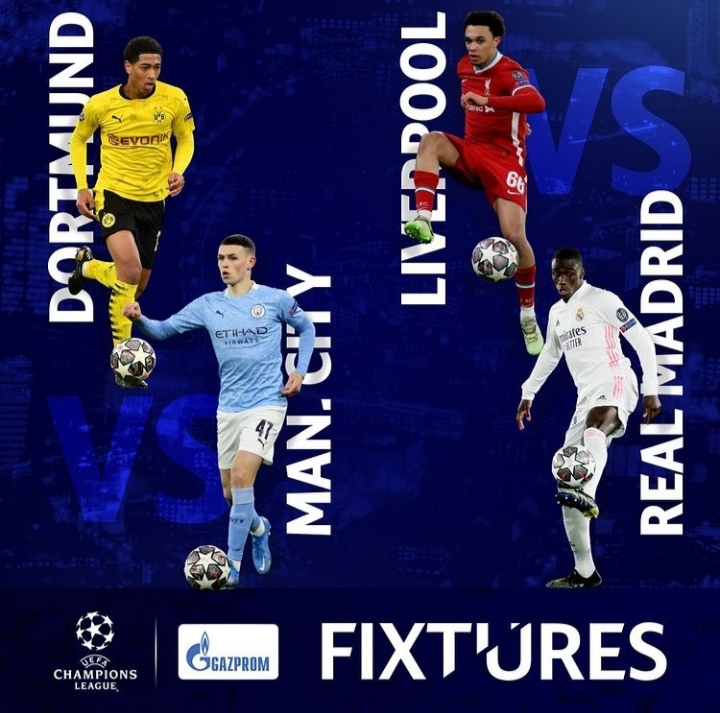 The Champions league once again took center stage yesternight with Chelsea taking on Porto, and Bayern pitting wits against PSG. Well, it’s no news that the Champions league is usually played over two legs, safe for some encounters that had to be played at the same venue by both teams.

Chelsea returned to Estadio Sanchez Pizjuan, a ground that has brought them huge fortune this season, and last night they were never to be denied passage into the Semis, even though their Portuguese adversaries gave them a run for their money. Porto handed Tuchel his second defeat across all competitions, but his team managed to pass through via aggregate. 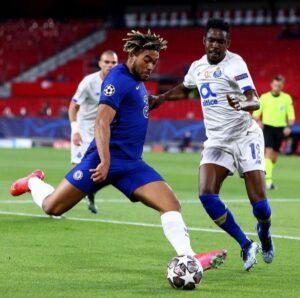 Almost in the same fashion, the Parisians lost by a single goal to German side, Bayern Munich, but that solitary goal did nothing to hamper their chances of progressing to the next round. Guess they have Mbappe to thank for extending their lead in the first leg after all. 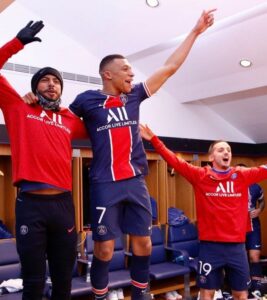 Now, that’s the beauty of the champions league. Nothing is always decided until the second leg of matches are played. Later tonight, Manchester city would be looking to pass through, and Liverpool would hope luck smiles on them just like against Barcelona two seasons ago, or even against tonight’s opponent way back in 2009 when they won the return leg by four goals. 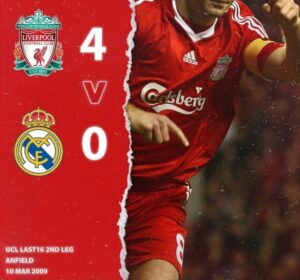 Well, whatever happens, it’s safe to say that Chelsea and PSG are worthy semi finalists, and it’s only a question of hours before they know who their next nemesis’ are.

What do you make of the champions league matches last night, and what’s your prediction for tonight’s games?

Challenges of driving a tinted car in Nigeria