UCL & Europa: The safe and unsafe ones 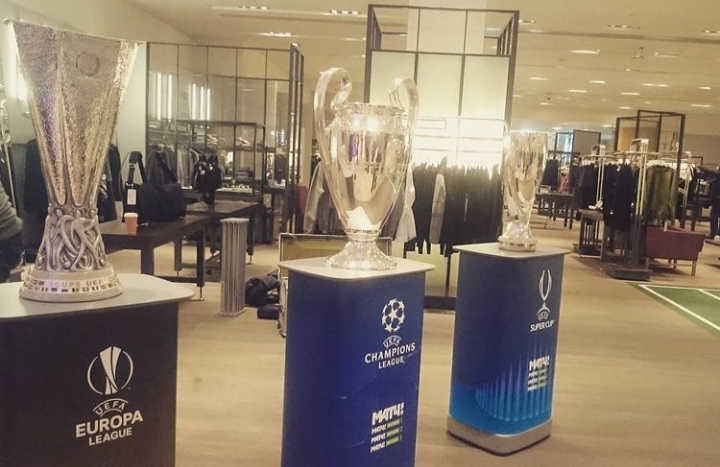 Chelsea’s triumph in Seville, Manchester city’s slight edge over Borussia Dortmund or Bayern Munich’s slip up against the Parisians. Liverpool’s miserable run of form also plagued them as they lost by 3-1 to Spanish giants, Real madrid_ and it’s safe to say that they have a mountain to climb in the return leg. 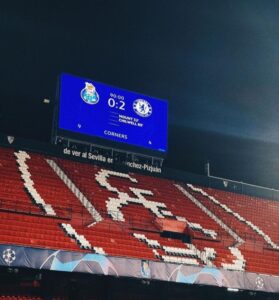 However, out of the lot, which one of these matches really threw you off balance during the midweek of European cup competitions? Don’t forget, we also got greeted by some Europa league actions.

A Bruno Fernandes inspired Manchester United saw off spanish side Granada in one of the quarter final matches while fellow English side Arsenal couldn’t hold on to their lead, drawing at home to Slavia Prague in a tightly contested encounter. 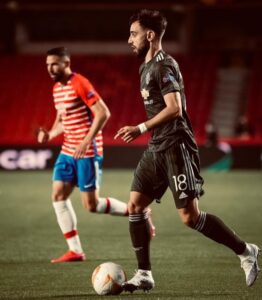 Teams left in European competitions would be itching to put their wrongs right, safe for those who are already in good quarters_ Chelsea, Real Madrid and Manchester United fall in that category, barring any misfortune, these ones should progress to the next round of matches. But for others, they’ll need to work out their socks to swing the pendulum in their favour. 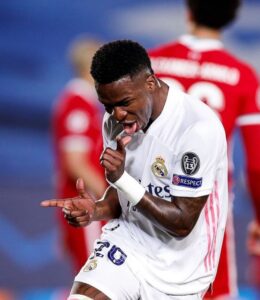 However, before those wrongs can be made right, they all have domestic assignments to tend to over the weekend. All eyes would be turned towards the El Clasico, with close watch also on Tottenham vs Manchester United on Sunday. But whatever happens, we all can’t wait for Tuesday to close in on us once more. Those Champions league nights are what we live for.

4 Things to do to get healthier