5 Things you should never do to a woman 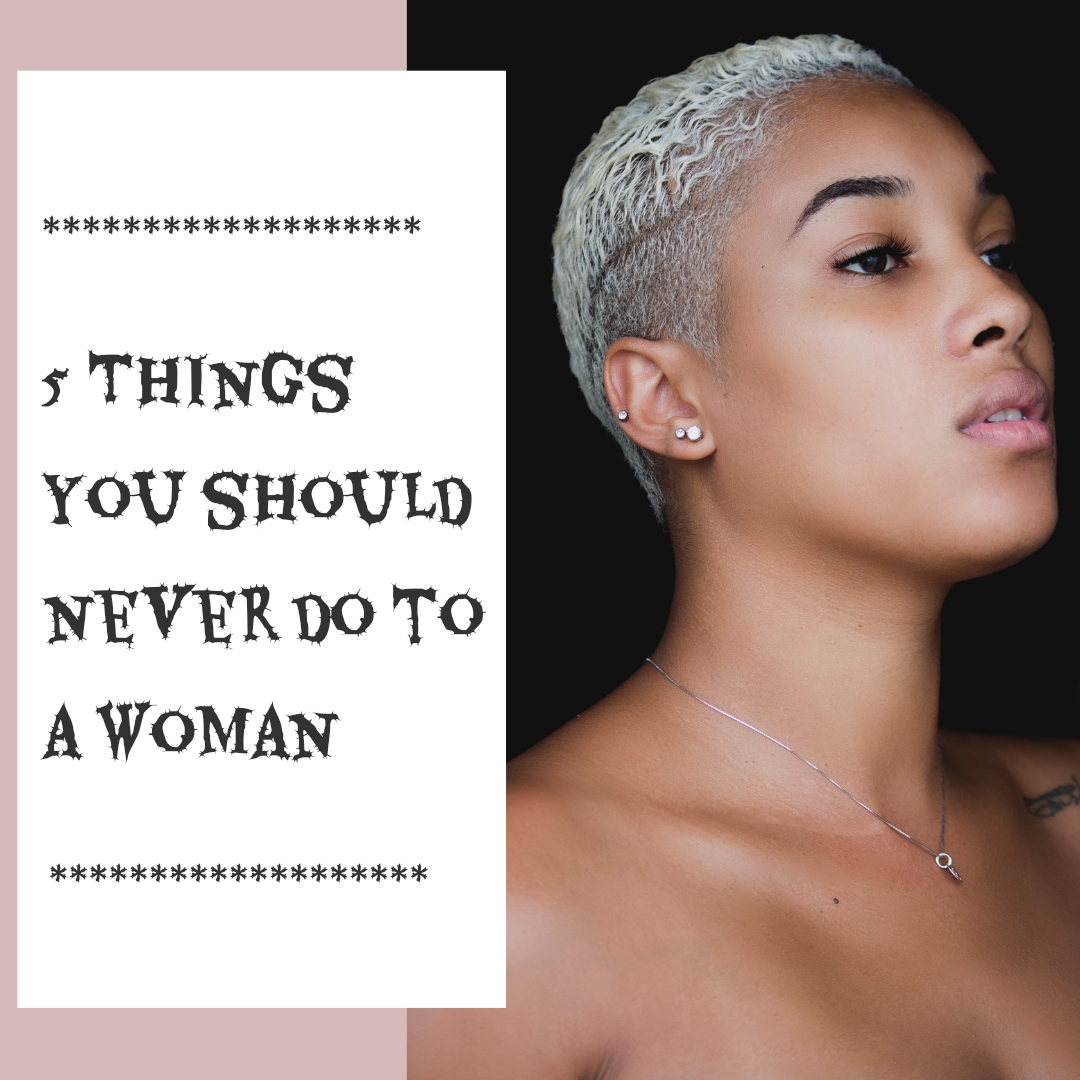 Yesterday I came up with an article about the five things you should never do to a guy as a lady, and after much back and forths I got some feedbacks from readers.

However there was a certain feed that caught my attention. The questionnaire would want me to come up with five things a guy should never do to a woman. 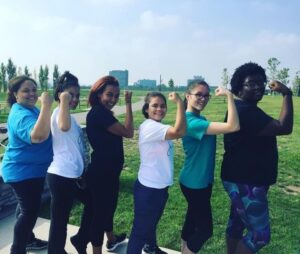 Well, owing to the fact that my readers are very dear to me, I granted her request. So, below is a list of the top five things you should never do to a lady;

1. Try your best not to cheat on her:

Okay guys, I know you saw this coming. Well, yeah I know say e no easy, but man _ that’s why I said “try”. There will always be a thousand and one ladies out there with big butts, curvy hips and fine visages, but you have a woman who deserves your deference, don’t disrespect her by sleeping with other women. Because if she ends up finding out ehn, your home or relationship might go south. So, whatever you do, sha don’t cheat on her.

2. Never treat her like a bean bag for loving you:

When she loves you with no holds barred, you should reciprocate. And if for a reason or two you can’t, don’t make her feel bad for loving you the way she does. Appreciate her all the way, and make her see reasons you can’t love her the way she wants. Do not leverage or take advantage of her love to treat her unfairly…Else her chi weee judge you o.

3. Don’t cancel out plans on her at the last minute:

It’s understandable that guys always have loads of things to fix here and there. Hence, it’s fine to cancel out appointments or a proposed outing. But it’s not cool to drop shoulders on her at the last minute _ when she’s prolly picking what clothes, shoes and bag to step out with already.

Let her know beforehand, or best still make it a two way thing. Like you might come through or not, depending on your schedule. That’s pretty much better, and it puts you in a safer spot.

Just keep begging her, cos trust me _ chances are that you’ve erred. Yeah! You read that correctly. Ladies have a way of satirically appearing to have let issues slide, but to be cando, e no slide o. But she’ll be like, “it’s fine, what should I get you”? For some it might actually be fine, but for most_ my brother, it’s not fine o kankan. Keep placating her till she gives a honest smile. Only then can you be certain of being pardoned. So go and sin no more.

5. You should never call her names when you’re angry:

Names calling doesn’t solve anything, as a matter of fact it adds fuel to an already blazing firestorm. It’s fine to get angry as a man, and quite frankly ladies are wired in such a way that they comfortably get on our nerves, but no matter how cheesed off you are _ never call her names. It won’t end well. I repeat, it won’t end well.

Take these notes guys, and thank me later. Au revoir!

5 Things you should never do to a guy