Agodi gardens; An ideal spot for the Valentine lovey-dovey 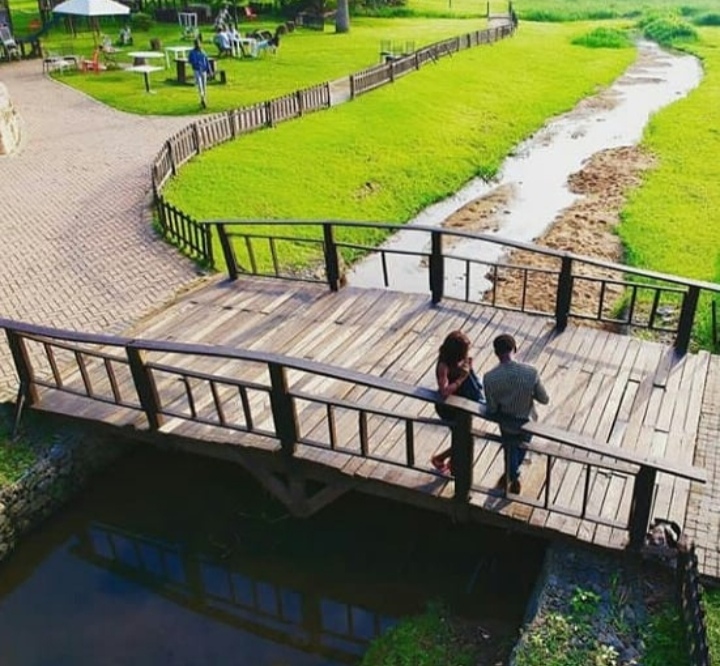 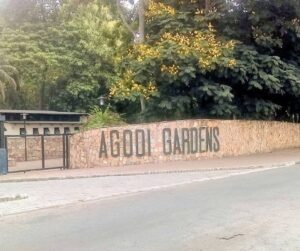 Hi guys, it’s my pleasure to welcome you back to our usual monthly starter, Touristy!

On this episode we’ll take a look at a site sitting pretty well on about 150 acres of land in the ancient city of Ibadan in Oyo State, Nigeria. A site that bodes well for tourists whose fancy gears towards both the flora and fauna that the earth has to offer.

The tourist attraction in question is none other than the renowned Agodi gardens, or like others call it, Agodi Botanical gardens. Remember I mentioned the flora and fauna earlier. Well, I wasn’t flattering you, because I fear you might return in kind. 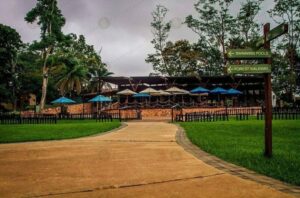 This beautiful site would be worth every hype it’s about to be given in this discourse, and I’m cocksure it would make it into your bucket list thereafter.

I’ve been to this attraction twice and as much as it’s usually commonised or clichéd by the locals, I found it quite attractive, intriguing and serene. I mean, it’s one spot that lumps the site of a few beautiful animals, greenery, refreshment, rides and even picnicky_ all in one basket. Now if that isn’t a perfect idea, I wonder what is. 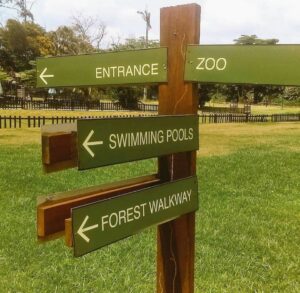 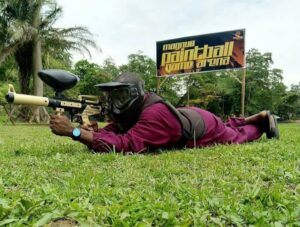 Agodi gardens must have been perfectly plotted from the onset, albeit some persons opined that it was established as far back as the 1960s when it was overseen by the Western region subsequent to it’s destruction many years later when it got awashed by a certain flood. 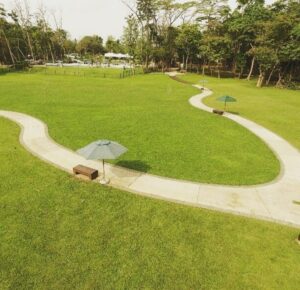 However, the site got renovated and revamped. The facelift was all it needed to come alive, and since then it has never looked back. Instead, more captivating additions like the play ground and rides for kids, the Paintballing section, the Water park and many other eye-catching recreational facilities have themed the site, making it an ideal spot for relaxation, garden affairs, walk and everything torusity you can imagine.

How long does it take/ Location?

The Agodi park and gardens doesn’t just pride itself as one of the largest tourism sites in the city of Ibadan, it’s also sited at the heart of the city of brown roofs. The park is located somewhere around the popular secretariat road at Mokola hill. It’s a common area among the general public so there’s no fear of missing your way or getting ‘lost in traffic’ when visiting this beautiful site. Hence, all you need do is find your way down to Ibadan, once within the metropolis, you are just some minutes drive to the site no matter what route you are navigating from.

This is very much less quizzy. From the aforementioned lot, you can easily wear anything comfy when visiting the site. The last time I was there I was clad in a piece of casual top and a jean trousers with a fine kick. I had no intention of swimming or anything of the sort, so the need to pick an extra wear or swim wears didn’t arise. But in your case, try and visit with your water wears/gears and perhaps an extra piece of clothing for change if you plan using the pool. Shey you get? 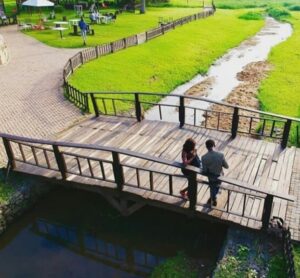 Very cheap! And I mean super Cheap. The entry fee into the facility is about a dollar or less, in naira it’s about #500. However, you’ll have to expend another #500 if you would be using the swimming pool or riding on the donkey. So you see, it’s not pocket breaking one bit. So, as the Valentine’s day gradually closes in on us, you might want to make Agodi gardens your lovey dovey spot for the occasion. It’s perfect!

5 Nigerian names you can give your pet

How to break up before Valentine