Can Tuchel steady the Chelsea Ship? 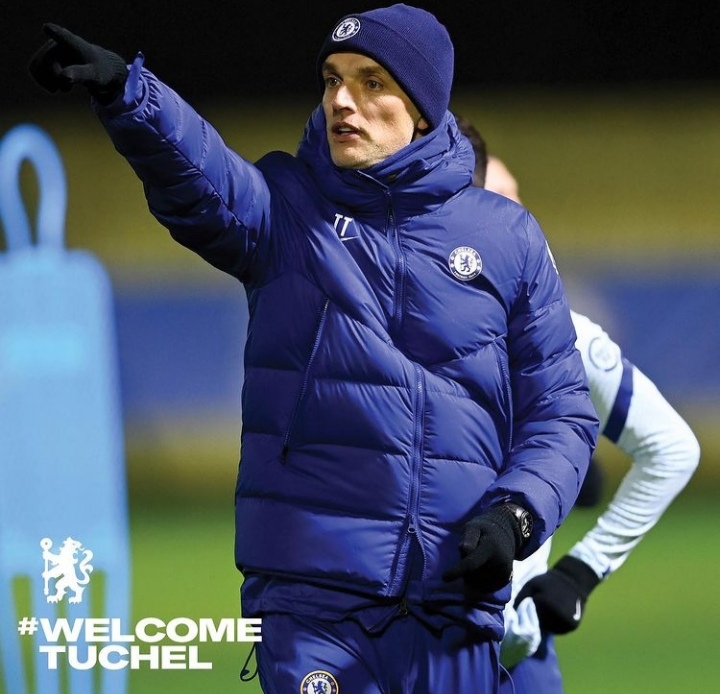 It’s no more news that Chelsea Legend, Frank Lampard has been shown the exit door at Stamford Bridge. His sack coming on the back of a couple of unimpressive showings in the English premier league, and it was only a question of ‘when’ rather than ‘if’ he would get the sack.

Well, now that the English man is gone, a new face in the mold of a certain German who answers the name Thomas Tuchel has been brought in to salvage the situation at the SW3. The former PSG coach as well as every football follower knows that taking a head coach job at Chelsea is synonymous to sitting on the hot seat. But, this coach still took up the job all the same. 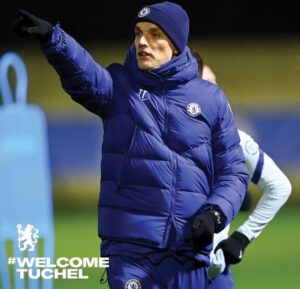 Now, the squad revamp, tactical changes, Staff changes and a new lease of life begins at the Bridge, but the question on everyone’s lips is “Was he ever the right man for the job”? Or perhaps he’s just another head waiting to be chopped off by the billionaire Chelsea owner.

Whatever it is, every single question would be answered in no distant time. He might not take to the hot seat tonight against Wolves, the match may have come too soon for him, and ceteris paribus, he just might. but the surest bet is that he would definitely have the whole pleasure of gracing the seat of his predecessors when the blues take on Burnley by the weekend. However, one thing is for sure, every club in the EPL would be raring to square up against the new man, at least to test his oomph. After all, that’s one thing the league has been known for overtime _ giving a stern test to newbies, both players and coaches. And as for Tuchel, it won’t be any different. 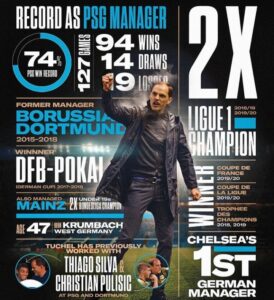 Albeit he had quite a decent run in the french league with PSG, his stats speaks high volume, but the most competitive league in the world might quickly rubbish those bragging rights if he doesn’t hit the ground running. Whatever his big plans are, it all starts at the Bridge tonight.

But you! Do you think Thomas Tuchel would be able to steady this sinking Chelsea ship? Use the comment box for submissions.

6 easy ways to glam your home

5 Nigerian names you can give your pet 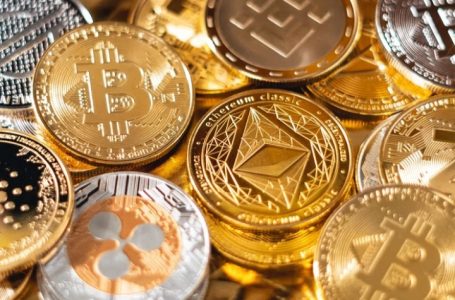