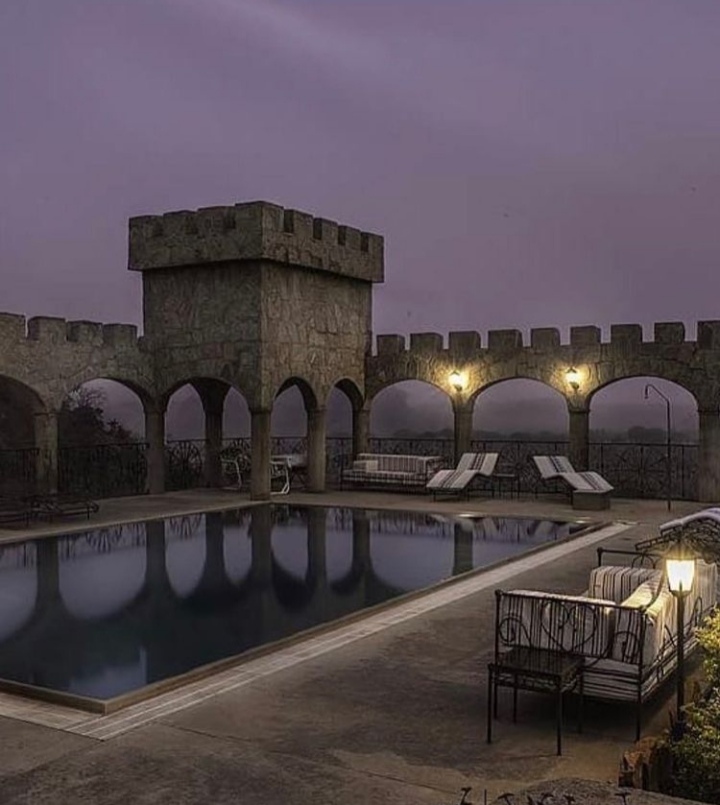 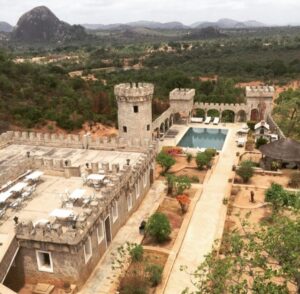 Kaduna is the state capital of Kaduna in Nigeria. It is well seated on the north central part of the country, which lies along the Kaduna River, which is a major tributary of the Niger River.

KD as it’s fondly called by the locals and some other citizens of the country is well known for its beauty, trade centre guise and a major transportation hub for the surrounding agricultural areas, with its rail and road junction. The moniker, Kaduna was derived from the Hausa word kada, for crocodile (kaduna being the plural form). Perhaps the reason it’s called the croc city.

Well, I’m cocksure by now you know more than you already know beforehand about this amazing city. However, one thing you probably do not know is that this alluring city houses one of the finest tourist attractions in Nigeria. The ‘almighty’ Kajuru Castle!. The Kajuru castle is one spot everyone should visit regardless of what their purses look like, a site that will seamlessly get you sold and easily blown away. 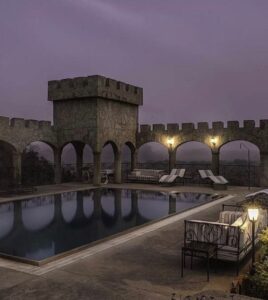 Below are some facts and FAQs you need to know before taking a trip to this Naija-Bavarian ‘city’;

Personally, I want to believe that the thought behind this spot was deeper than usual. As much as I haven’t been there myself, the contents I got from my resource person didn’t only sweep me off my feet, It practically overwhelmed me and now I’m itching to take a trip to this super inviting touristic site.

I want to believe that a spy was taking on the Bavarian style of edifice construction. The Bavarians are a fairly large part of Germany. It is understood that they are a component states of the European nation and the style and form of the Kajuru Castle is quite akin to that of the Bavarians. The situation is immense! 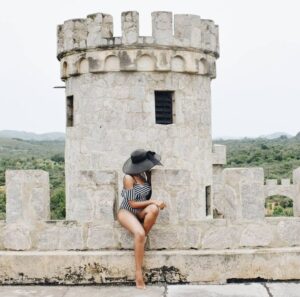 According to the details gathered, the castle is said to be known as the African version of the Bavarian castle and it has a Baronial styled hall as well as dungeons inside of it. The site is also said to have a big knights hall. So when planning a visit, like Amarachi, try to do the trip with some knights (friends) with whom you’ll storm the castle to great effect. The idea is all touristic after all.

How long does it take?

The Kajuru castle as earlier mentioned is located somewhere in Ajure village, Kaduna State. Google map tags it an approximate 3 hours 33 minutes from Abuja, the country capital. So you see, it’s not even that distant. Albeit depending on where you’re coming from.

This one is easily a no brainer. You can visit the Kajuru castle in any fabric that suits your body, so long you’re pretty comfortable in it. But bear in mind that you might need to do some climbings here and there. However, you might want to pack a few more clothes if you’re staying more than a day. It affords you the luxury of a change of wears, and that itself is a perfect allotment.

Well, Well, this is where the trouble is at. Unlike your regular tourist attractions in the country, Kajuru castle is a bit on the high side and if you’re not well boxed up, you might need to break your purse to visit this site. It’s slightly expensive.

What is the location? 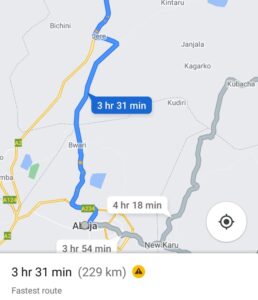 You can also get in touch with @motleytravels, @Libragoldtravel or @tourersNG, they make the planning as eath as possible, because they’ve got the best hands in the travel industry. Contact them via IG and thank me later.

3 things that will happen when our sims gets blocked