Football this week; Some wins and some losses 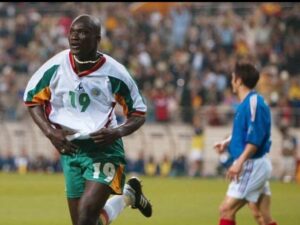 The football weekend opened up on friday across the globe. Real madrid stumbled to their second loss of the season, both on the road.

Another loss, this time to African football and the world at large is the loss of Senegal’s legend Papa Bouba Diop who died at 41 after a protracted illness. His death comes just few days after the world lost Argentine legend Diego Maradona. 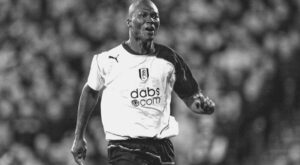 We do pray that these beautiful souls keep resting in peace.

In England, defending champions, Liverpool played out an uninteresting one all draw with Brighton and Hove Albion in a match that was laced with too many controversies. However, there were big wins for Manchester city and Leeds United, the former hitting Burnley for five, while the thumping of a team of Everton’s statute made a one nil win a big one for Marcelo Biesla’a side. 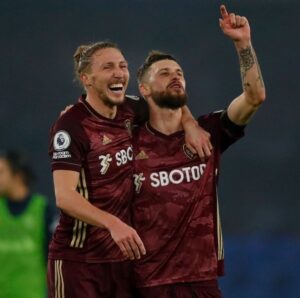 Elsewhere, a Cavani inspired Manchester United managed to squeeze past Southampton, taking all three points at the death, while Arsenal in their characteristic manner lost yet again to Wolverhampton wanderers right there at the Emirates stadium. Ian wright keep saying Arteta needs some time to fix the team, but no such talks were coming when he easily added the FA and community shield to their array of silverwares. If you ask me, I’d say he was just lucky clinching those trophies. Nothing overly special about him!

Well, the match of the weekend saw Chelsea square up against José Mourinho’s rejuvenated Tottenham side. The gaffer managed to leave with a vital point from Stamford Bridge, thanks to young striker, Tammy Abraham’s profligacy in front of goal. Werner also had a goal chalked off for offside in the early exchanges.

More activities continue in midweek when club sides turn attention to the Champions league. While some have sealed qualification, others are hopeful and some others hope to get an Europa league spot. Whatever happens, every group would be a joy to watch as midweek football graces our screens once again.

ASUU and FG; Students are the cruise ship