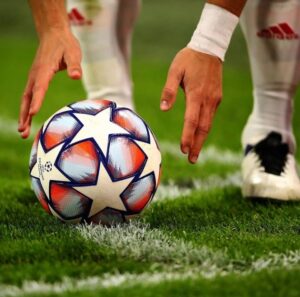 The EPL standings looks very funny at the moment with most clubs finding themselves in unfamiliar territory. But as the season wears on, each team would seamlessly slot into their usual positions.

Presently, North london side Tottenham hotspur sit at the top of the standing with Liverpool, Chelsea and Leicester city breathing down their neck. Southampton make a complete list of the top five as it is, but it’s only a question of how long they retain that spot. Take nothing away from the Ralph Hasenhuettl tutored side, they’ve been quite impressive lately. However, it takes more than being impressive to rub shoulders with the English premier league big boys.

Later tonight, they take on a stubborn Wolverhampton wanderers side who on their own are currently placed in 12th position. A win for the south coast side would launch them into 4th position ahead of Leicester city who are the holders of that spot at the moment. 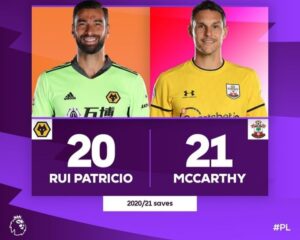 Away from the EPL, Champions league football is here again, and as usual hostility resumes amongst Europe’s finest sides.

Prying eyes would be on Group H where both Manchester United and Paris saint- Germain would be looking to define their credentials, while also trying to get their respective jobs done at home.

Chelsea would also hope that their winning streaks continue on the road when they play guest to French side, Rennes whom they defeated the last time out. A win for Frank Lampard’s side would do them a lot of good, albeit it won’t be out of place to believe that he would want to rest a host of first team players with one eye on their weekend fixture with Tottenham hotspur. 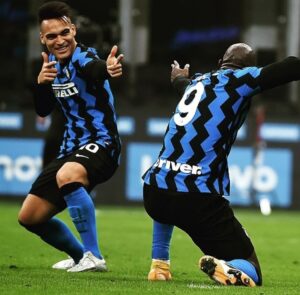 Other mouth watering fixtures in the Champions league include; Inter Milan vs Real madrid, Olympiacos square up against Pep Guardiola’s Manchester city and elsewhere, a depleted Liverpool side take on Atalanta in a group D fixture.