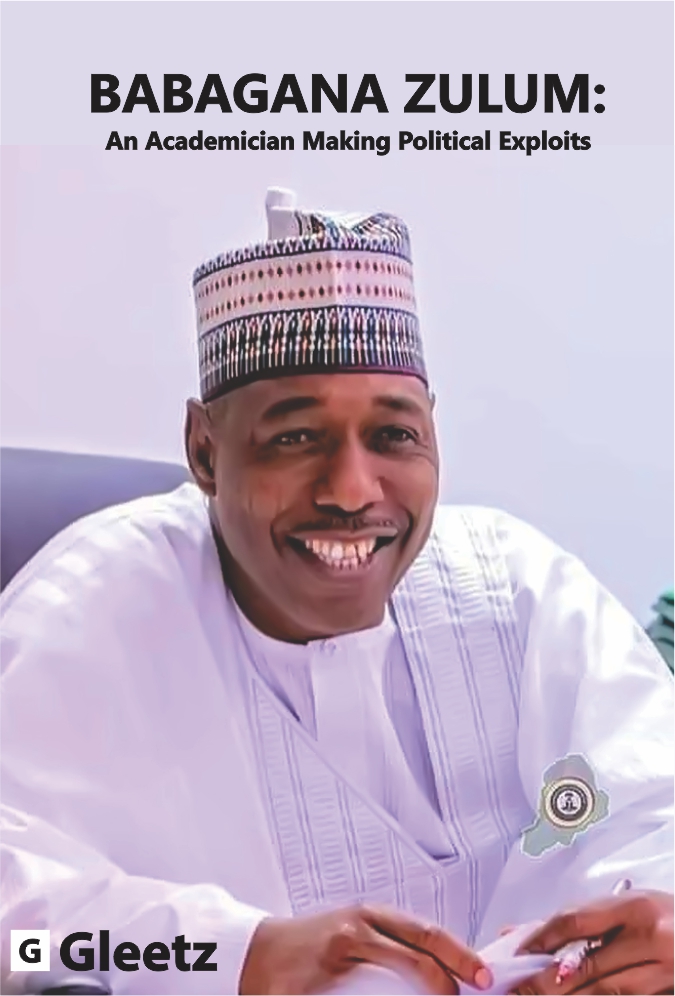 The Nigerian political sphere hardly ever give chances to academicians to rise to auspicious and glorified positions, mostly seen are professionals, technocrats, or people privileged to have astute godfathers. However, Babagana Umaru Zulum is a case study, a Professor of Engineering, a certified academician who rode his luck to go on and became the Governor of Borno state on October 1st 2018 under the platform of All Progressive Congress, APC.

Babagana was born on August 26, 1969 in Mafa Local Government Area of Borno State, also had his first formal education in the same local government before he proceeded to the University of Maiduguri, Borno state, where he bagged his degree in Agricultural Engineering. After this, he went on to bag his Masters Degree in the same course, Agricultural Engineering at the University of Ibadan between 1997 to 1998.

Having served as an assistant lecturer at the University of Maiduguri where he also rose to become a professor, he served as Dean and Deputy Dean of the Faculty of Engineering and he also served as Rector of Ramat Polytechnic on an appointment. There is no doubt that Zulum has staked a claim as an academician.

However, the jury is still out on his performances as a politician. His first appointment to act in political capacity came in 2015, he was made Commissioner of Reconstruction, Rehabilitation and Resettlement by Governor Kashim Shetima of Borno State, a position he held till 2018. In a state ravaged with insurgency, whatever Zulum does achieve as governor is surely canopied as the war against Boko Haram is surely the primary assignment that will be ticked in his scorecard as Governor of Borno state. In spite of the turbulent activities of insurgency against the Boko Haram sect, the Professor has been able to record massive achievements and projects that are people-oriented and aimed at improving humanity.

Few of these projects include remodeling of the blind school, construction of additional hostels to orphanage homes, construction of women empowerment infrastructures, and overall human capacity projects evident all over the state. He has also excelled in Agriculture as he has given an avenue to IDPs to be ostensibly subsistent and he also strengthened the security at IDP camps. With all these going on, Governor Zulum has begun laying the foundation for the creation of over 1000 housing estates to resettle IDPs displaced by flood and insurgency.

Alli Moshood Abiodun is a graduate of  English Studies from the Ekiti State University. He is passionate about  writing on personalities and politics due to his keen interest in journalism.