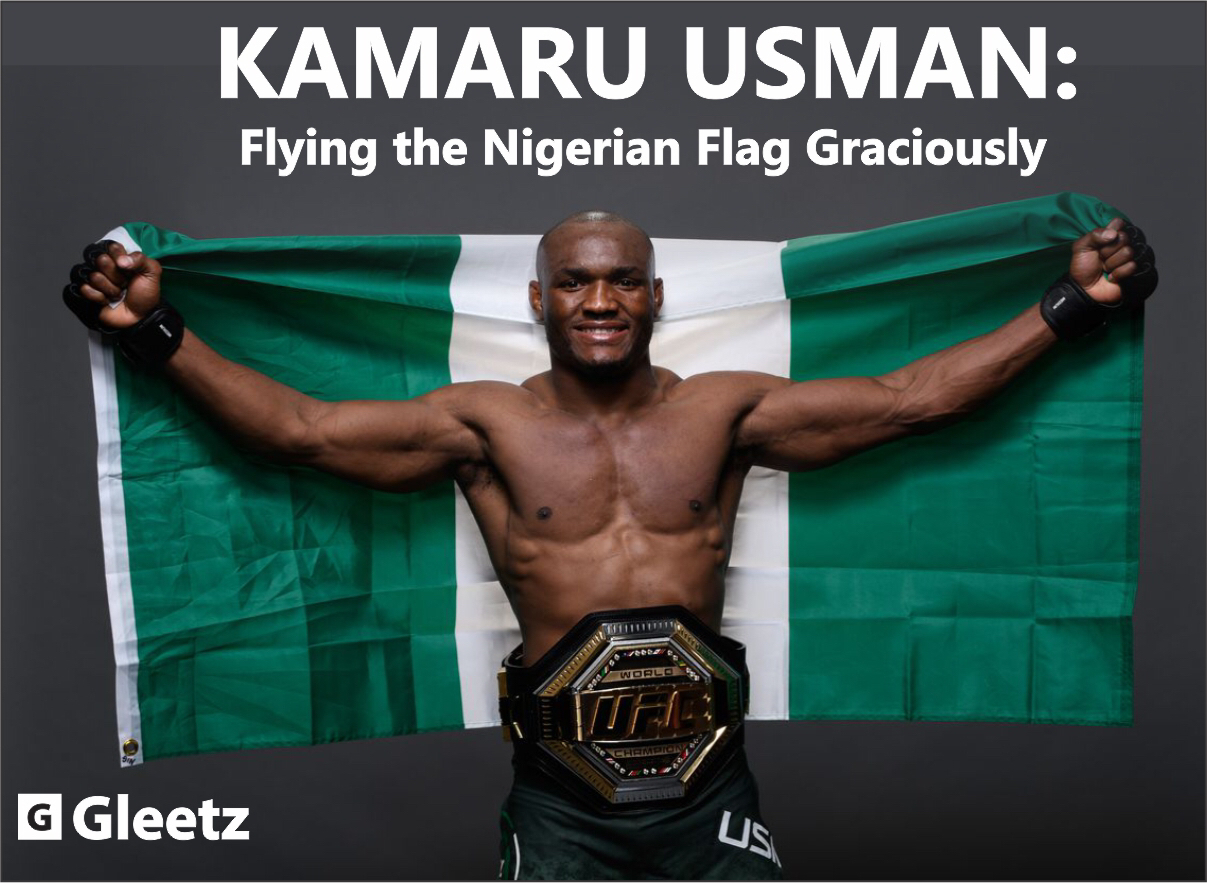 Away from the doom and gloom of negative misrepresentation of Africans and Nigerians in particular, news of recent UFC triumph of Kamarudeen Usman at the United Arab Emirates ushers in a fresh breath of hope for youths who still believe in the Nigerian dream. This especially appeals to energetic youths whose passion for sports are intense enough to want to make a career out of it.

33 years old Kamaru, a mixed martial artist of Nigerian descent, hails from Auchi, Edo State, Nigeria. Before he reached a decade old, the Usmans migrated to the United States where Kamaru and his siblings went on to showcase their athletic skills at the university level. For Kamaru Usman, he helped the University of Nebraska at Kearney clinch the wrestling team title for the first time in its history, as well as earning NCAA Division II All-American honours repeatedly during his three years education at the university. In 2010, he became the NCAA Division II champion.

In 2015, Kamaru was selected to compete in The Ultimate Fighter, three years after he began his professional wrestling career, garnering wins from contending in regional promotions. At The Ultimate Fighter 21, Kamaru won the finals by submission against Hayder Hassan in the second round, thus earning a great contract with the Ultimate Fighting Championship, along with a ‘Performance of the Night’ bonus. 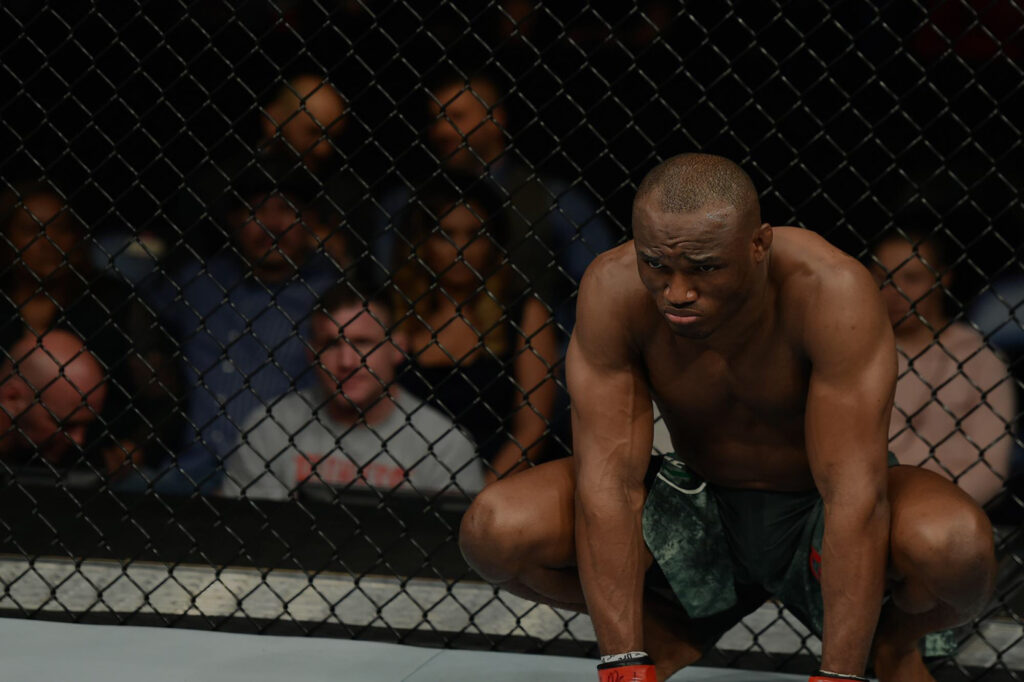 The ‘Nigerian Nightmare’ dominated his fights in the UFC, maintaining a winning streak comprised majorly of unanimous decisions until he vied for the UFC Welterweight championship against incumbent champion, Tyron Woodley. Kamaru Usman won the match in a contest that earned him the blessing and encouragement from Tyron Woodley’s mother who heartily congratulated him and applauded his efforts. Kamaru successfully defended his title on 14th December 2019 against Colby Covington by a technical knockout in the fifth round at UFC 245. It was a display that netted Kamaru the ‘Fight of the Night’ award.

A second title defence was scheduled against Gilbert Burns for the 12th of July 2020 at UFC 251. However, Gilbert Burns tested positive for COVID-19 nine days to the fight, resulting in his withdrawal. Nevertheless, despite the short notice, Jorge Masvidal stepped in as a replacement challenger. Masvidal’s strong start failed to overcome Kamaru’s suffocating wrestling and control. Kamaru Usman won by unanimous decision after the fifth round, finishing a second title defence.

With this victory, Kamaru is still the current Welterweight Champion of the UFC, poised to do more, he serves as a synosure for all eyes and joins Anthony Joshua and Israel Adesanya amongst other athletes of Nigerian descents who keep flying the flag all over the world.

Alli Moshood Abiodun is a graduate of  English Studies from the Ekiti State University. He is passionate about  writing on personalities and politics due to his keen interest in journalism.

Olumurin Waterfalls: Adventure, Purity and Wonders of the Earth