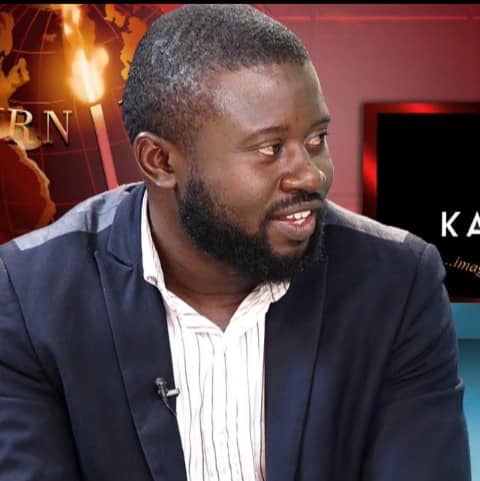 In furtherance of his ambition to become the next Governor of Ondo State, an Aspirant under the People’s Democratic Party (PDP), Hon. Dr. Bode Ayorinde has announced the appointment of Mr Olusegun Hakeem Adebumiti as the Senior Media Aide.

Dr Ayorinde who recently expressed interest in the gubernatorial race said the appointment is with immediate effect.

Before his appointment, Mr. Segun Adebumiti has been the Editor-in-Chief and Publisher of an online newspaper based in Ondo State, The Precision NG. He has also worked with the Nasarawa State Broadcasting Service (NBS) in Lafia and Ondo State Radiovision Corporation (OSRC), Akure.

In addition , he has served as a media consultant to some individuals and corporate organisations within and outside the state.

Adebumiti was a pioneer student of the Department of Mass Communication of the state owned Rufus Giwa Polytechnic, Owo between 2004 and 2006.

He has useful contributions in local and international publications through various academic researches.

Olusegun Hakeem Adebumiti, an Associate member of the Nigerian Institute of Public Relations is happily married.