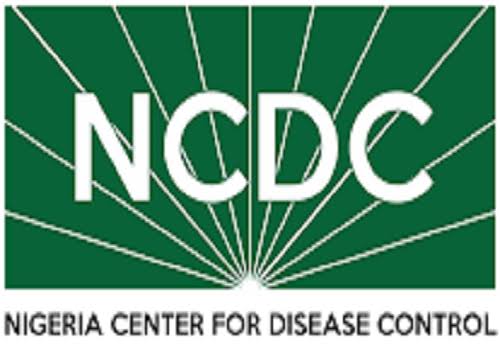 The Ondo index case confirmed in a press statement by the State’s Commissioner for Information and Orientation just some minutes ago.

Furtherance to that, the Governor has announced that the index case is a military officer.

” The index case is a military officer who was a returnee from India. He has been in isolation since he returned and has been monitored by the medical team of the Military and our state team throughout this period. Upon showing some symptoms, his samples were taken and the diagnosis confirmed by Nigeria Centre for Disease Control at their lab in Ede. We have now commenced the transfer of the officer to the state isolation center.”