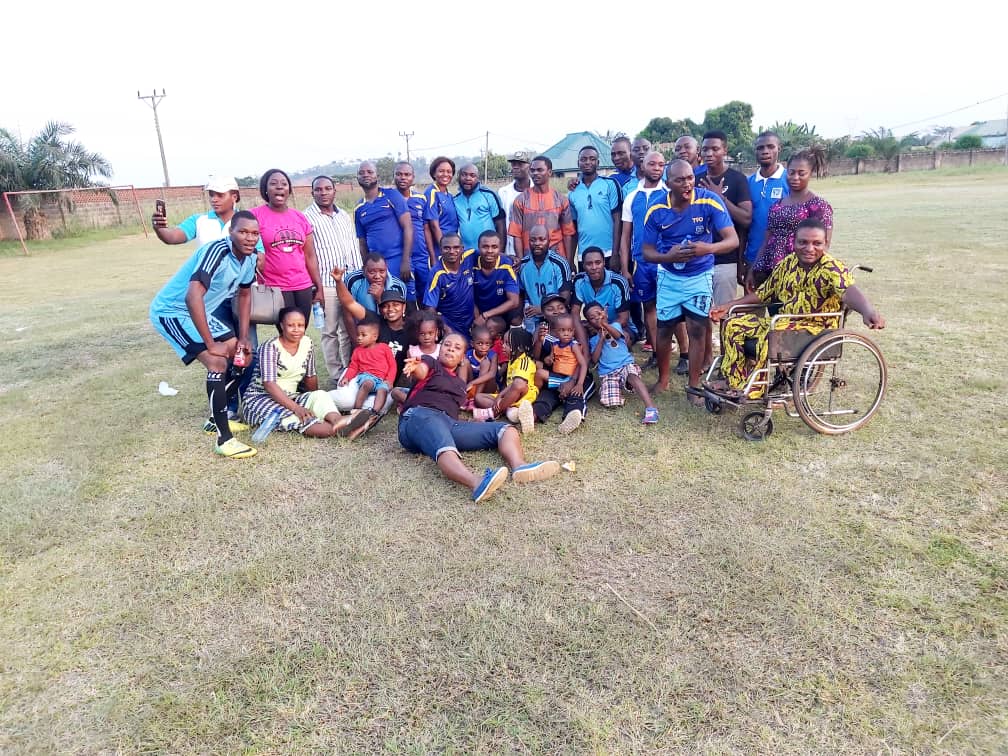 The Ondo State Office of the Public Complaints Commission (PCC) held a novelty match as part of the activities to mark the end of the year.

The novelty match was between staff of the Investigation department and combination of Staff from the Admin and Account Department.

The Investigation team came in for the second half looking to restore parity and got a goal courtesy of Mr. Sola Akindeko in the 55th minute.

The Admin/Account team increased the lead to 3-1 in the 68th minute courtesy of Mr. Ilesanmi. The Investigation responded immediately to the goal and netted their second goal in the 70th through Mr. Sola Akindeko with Mr. Bolaji Daramola starting the build up for the goal.

The Investigation team searched for the equalizer but to no avail. The match ended 3-2 in favour of the Admin/Account team.

The Assistant Director of Investigation, Mr. Adeyeye, who graced the occasion, thanked the players for putting up a great show and noted that it is really an eye-opener and the event actually cemented the bond of friendship between the staff. 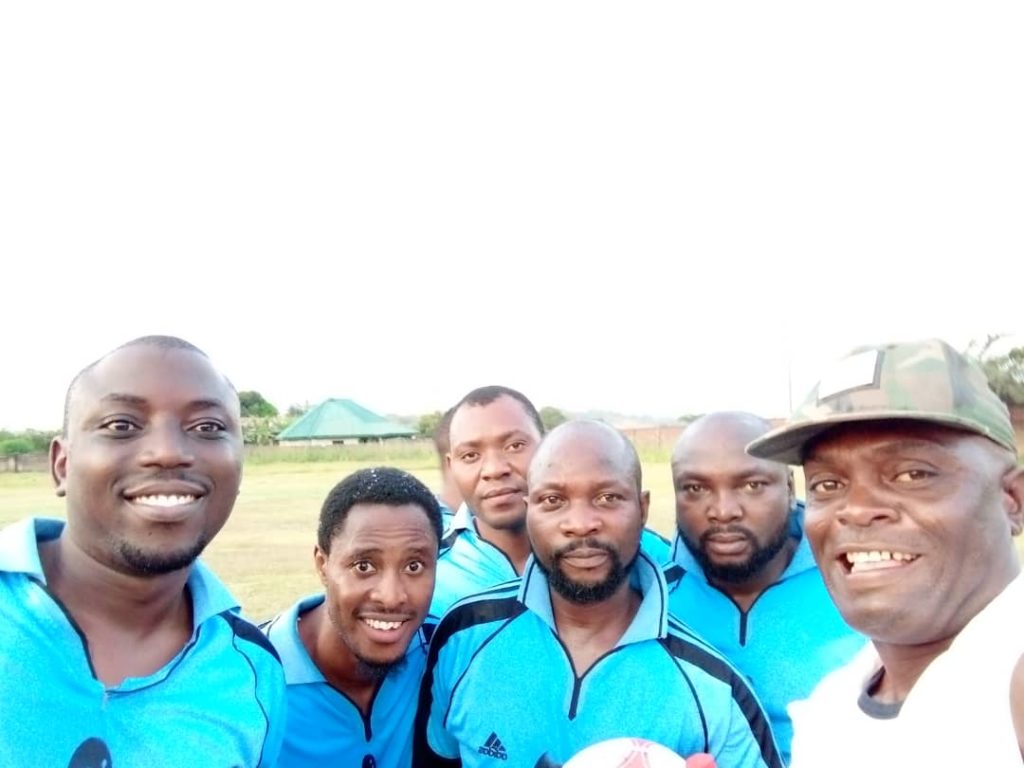 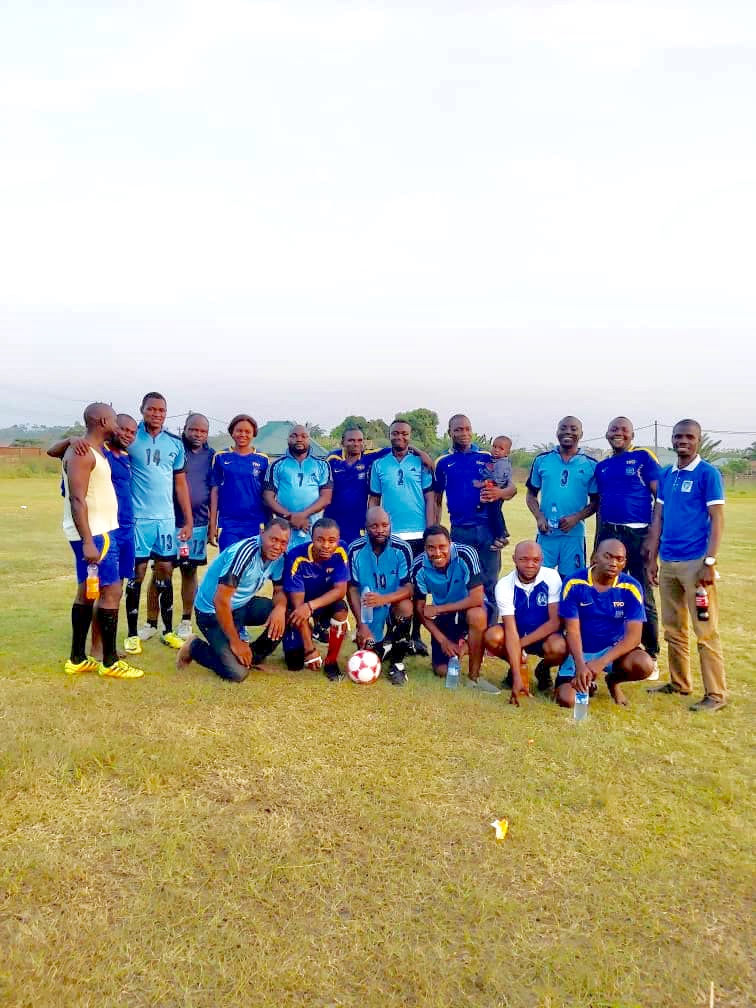 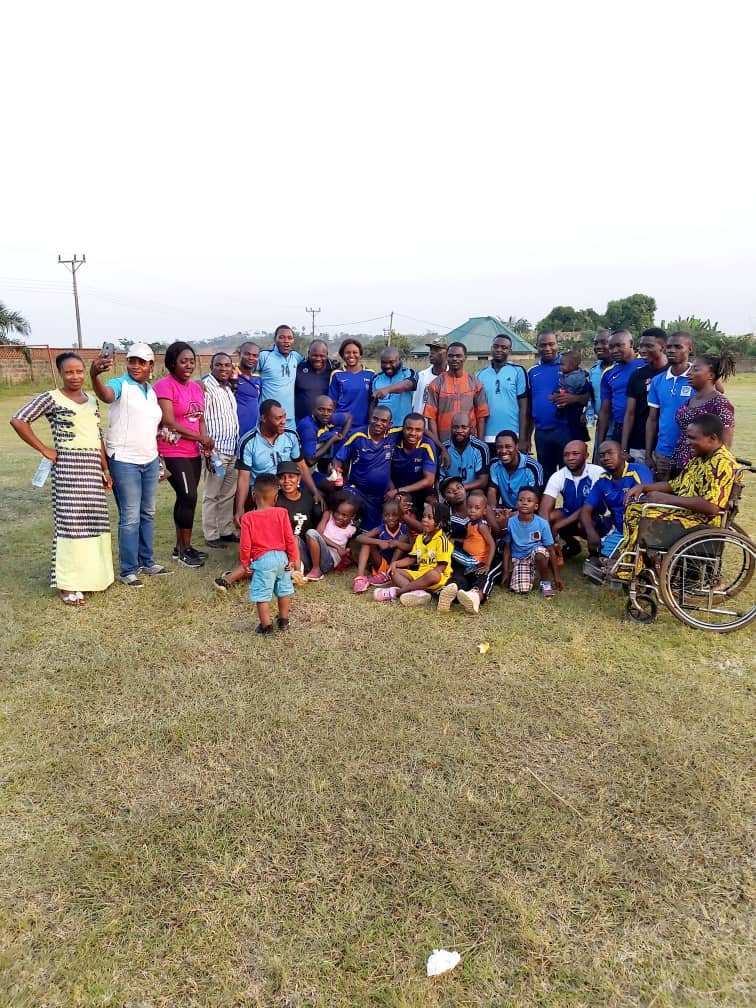 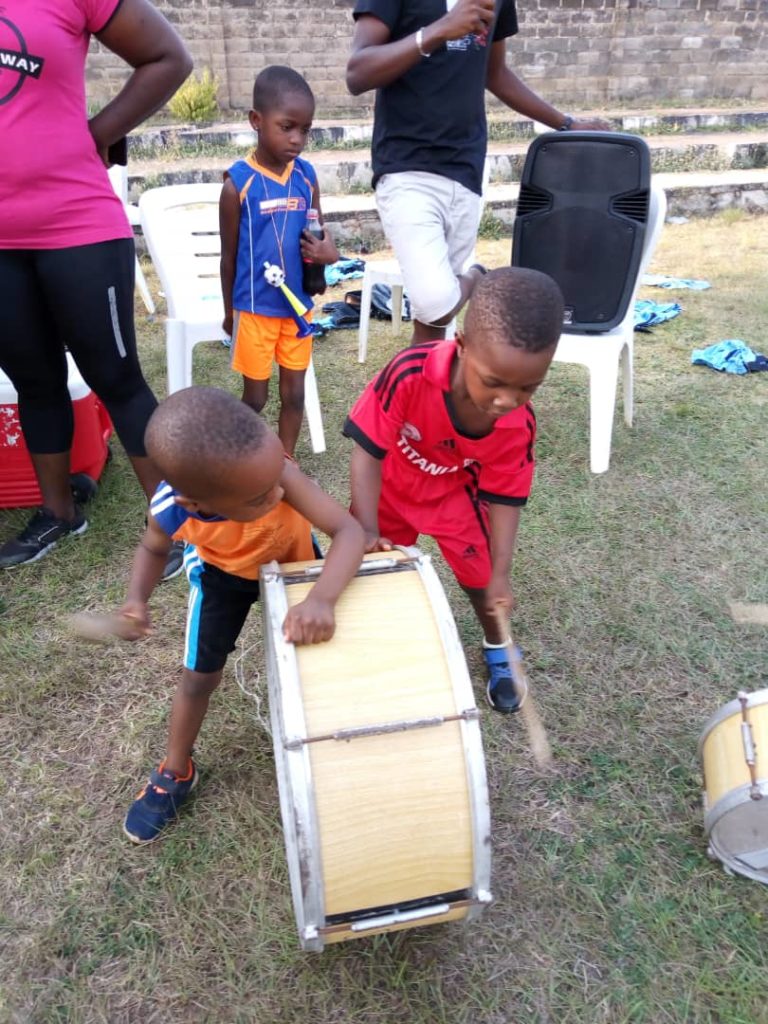 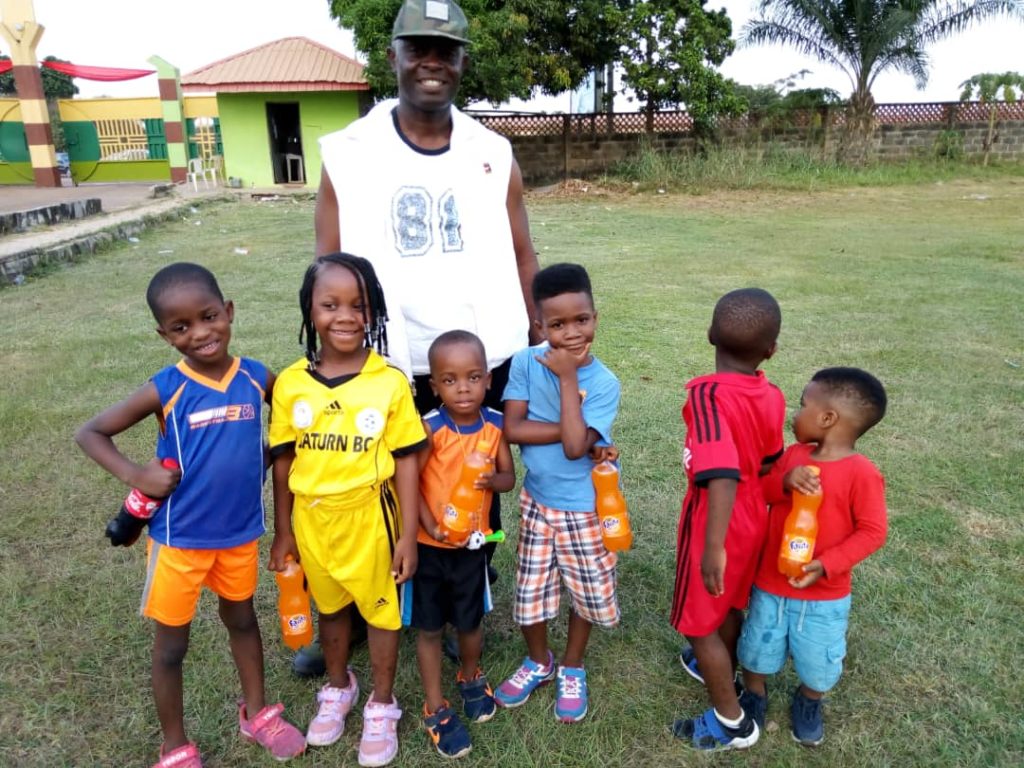