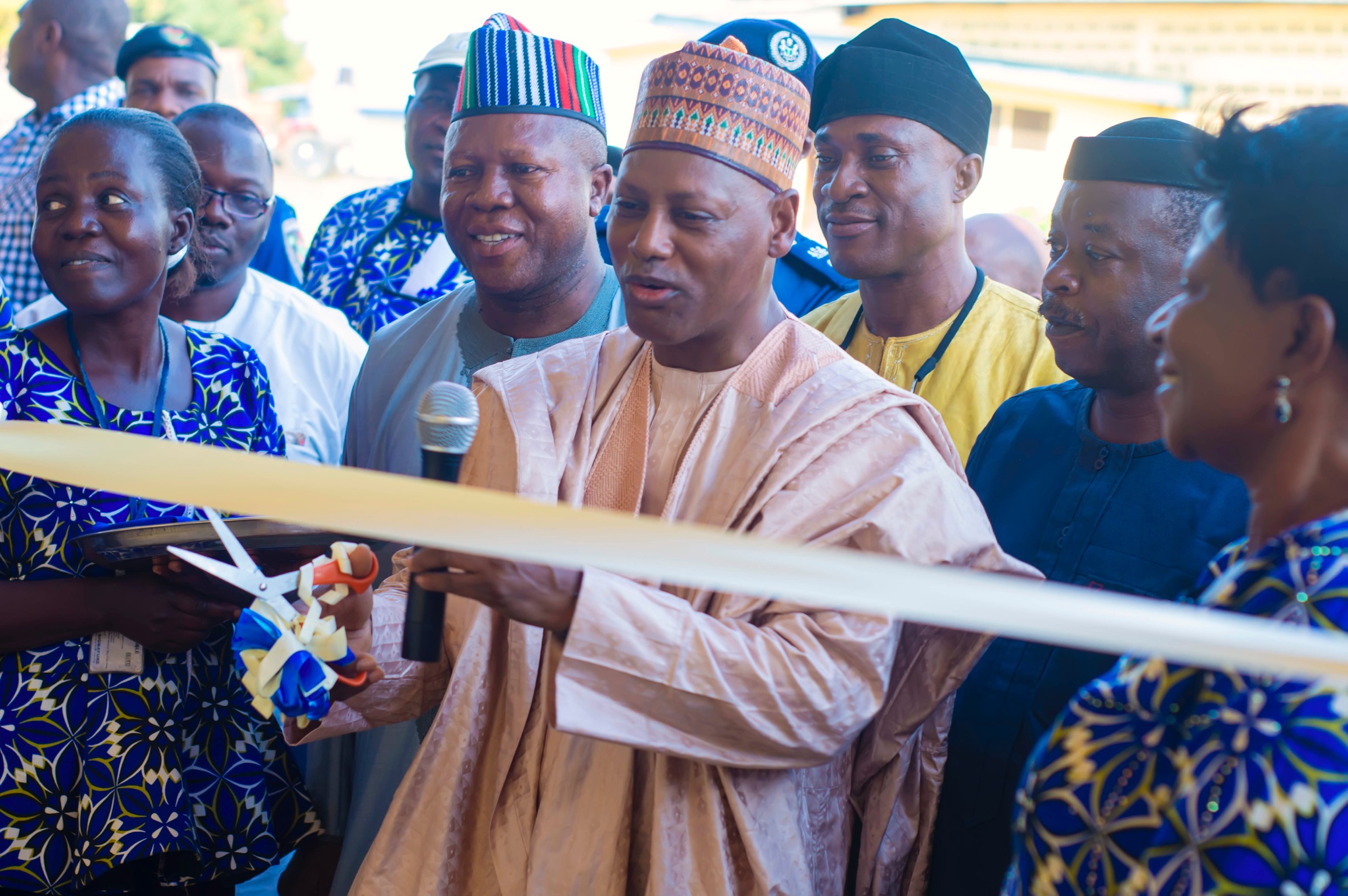 The Federal Airports Authority of Nigeria (FAAN), in a bid to improve the efficiency of members of staff by providing conducive working environment, commissioned a newly built administrative block for the commercial department  at the Akure Airport “Alpha Kilo” yesterday 4th December, 2019. 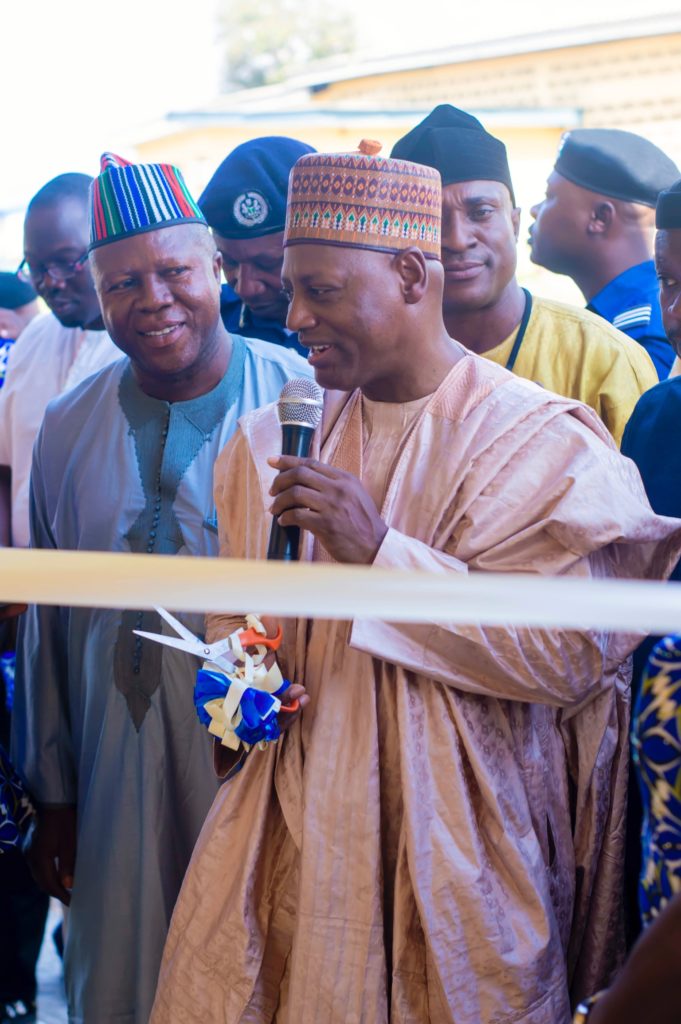 The FAAN MD/CEO, Capt. Rabiu Yadudu, represented by the Director of Commercial and Business Development, Sadiku Abdukadir Rafindadi said it is imperative to improve the working conditions of staff and added that FAAN will even do more to make the Akure Airport more efficient and viable.  He also appreciated the synergy between several agencies at the Akure Airport and their support for the Akure Airport Manager, Mrs. Olatunji Joke Rita, who initiated and completed the building. He thanked the Royal Fathers and community leaders for gracing the occasion and noted that they are critical stakeholders in the aviation industry. 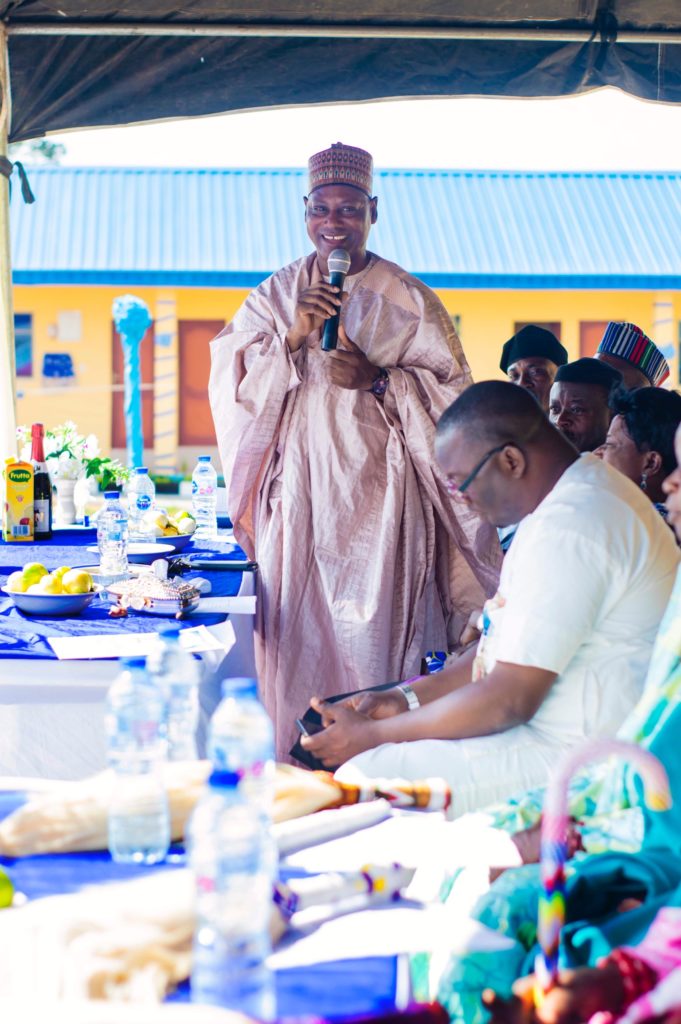 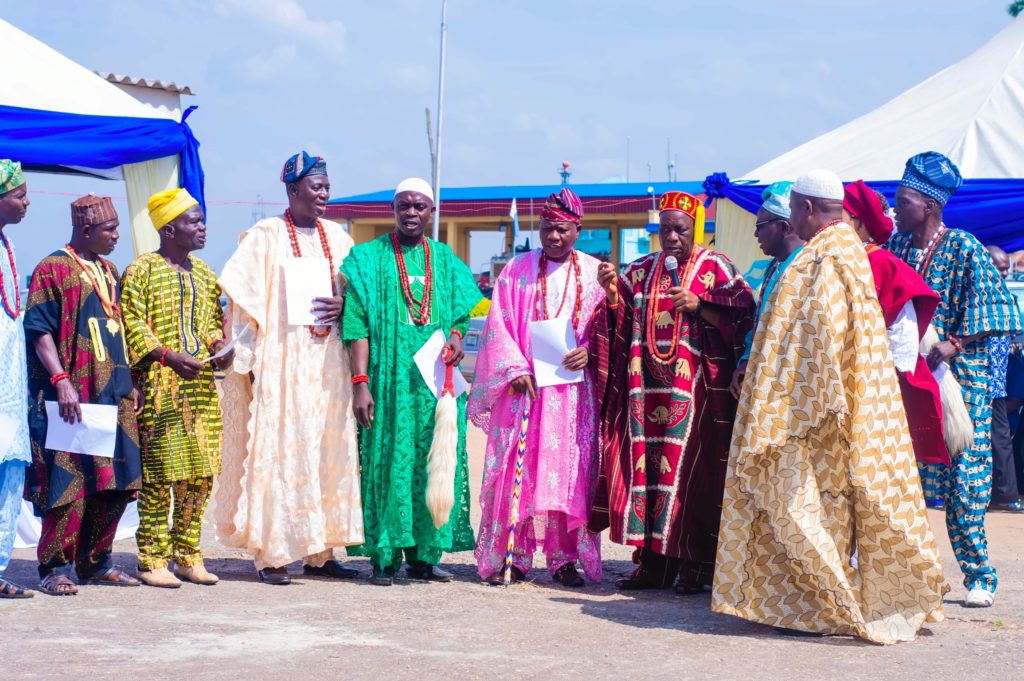 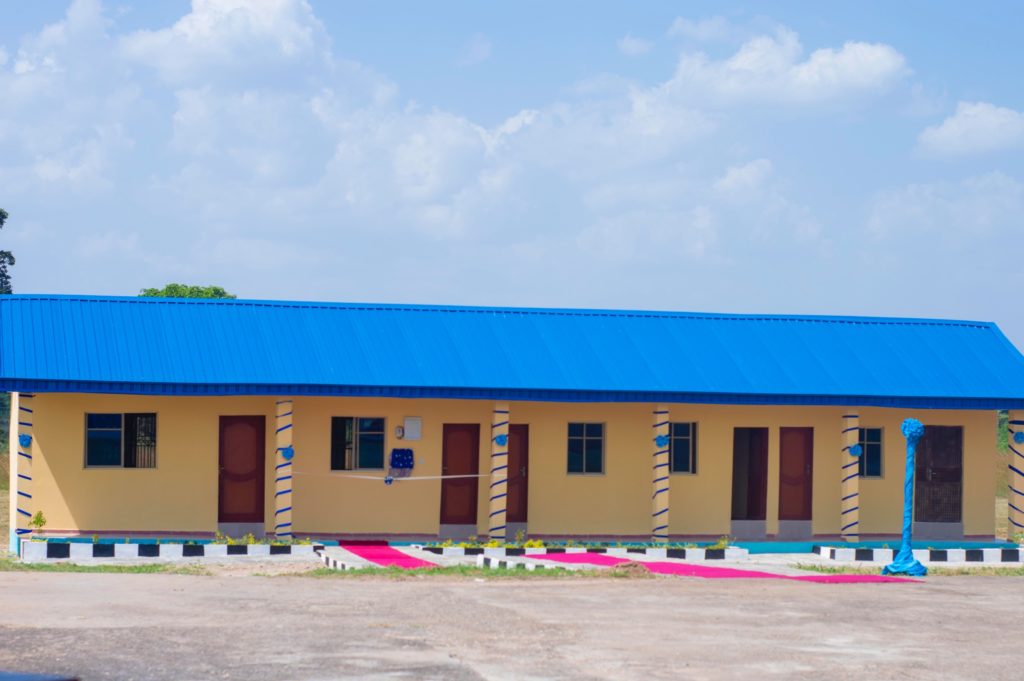 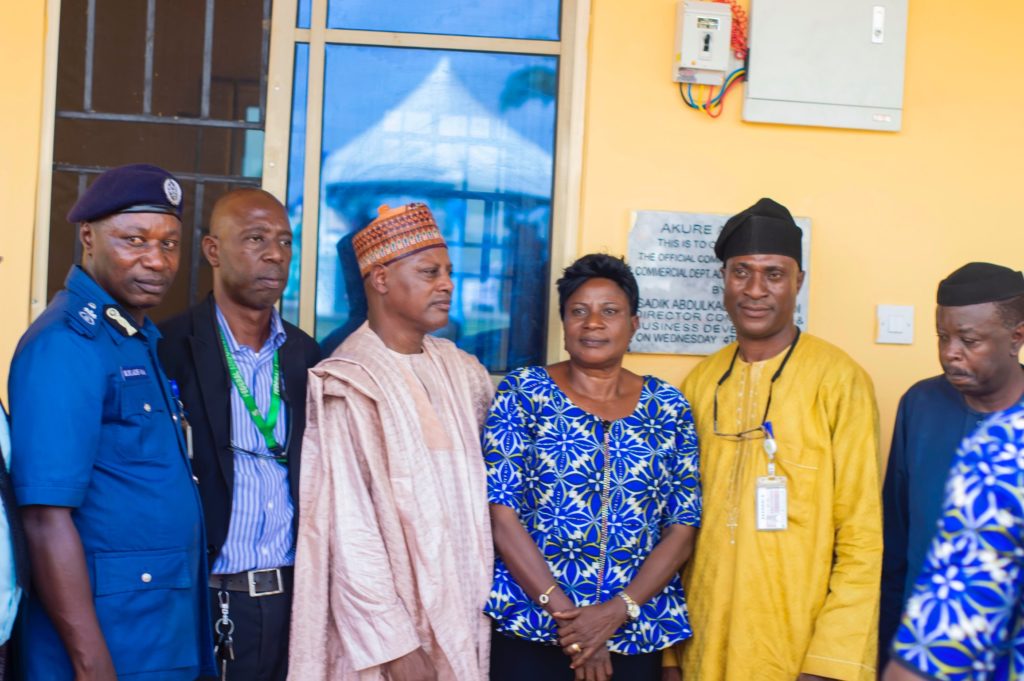 Mrs. Olatunji Joke Rita noted that the Akure airport is fast becoming one of the busiest local airports in the country and the administrative block being commissioned is quite needed for staff to perform at an optimal level. She thanked FAAN MD/CEO for heeding to their yearnings at the airport. 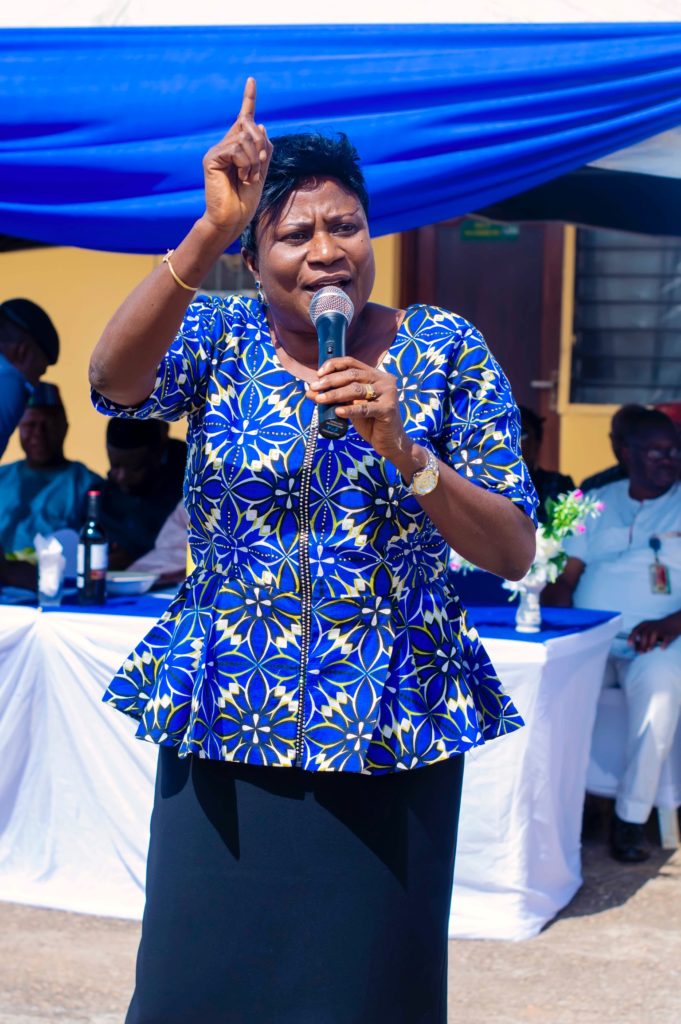 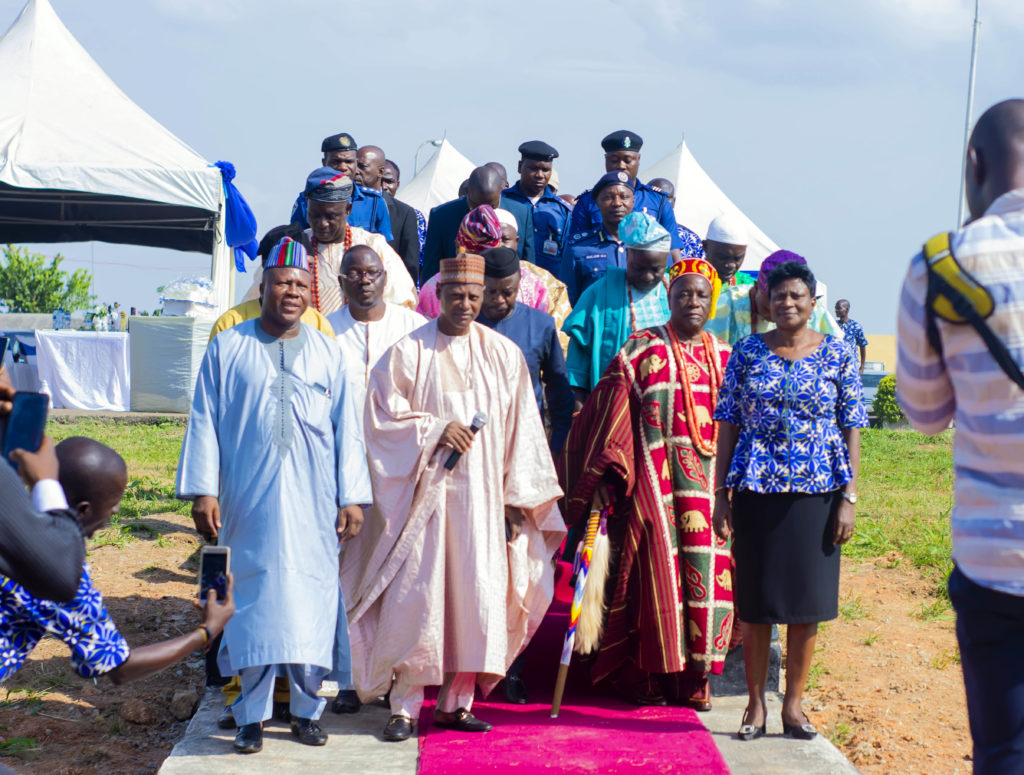 The event also included the send-forth ceremony for the  AVSEC officer AGM Egunleti E.A who was recently posted to Murtala Mohammed Airport, Lagos from Akure Airport and peeping of the newly  promoted AGM Kolade O.A. 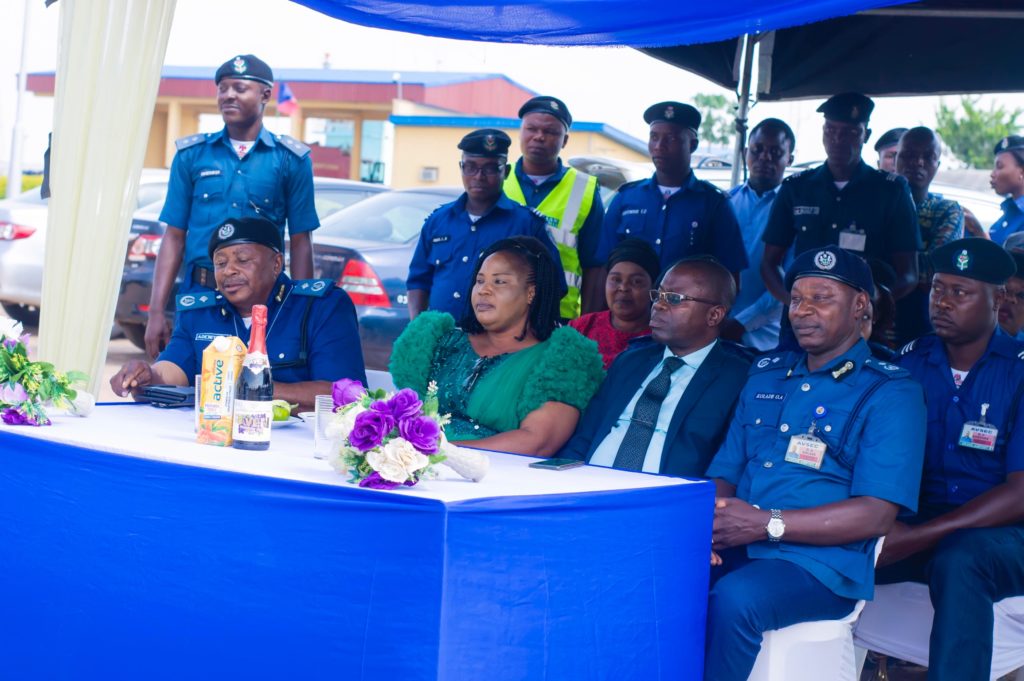 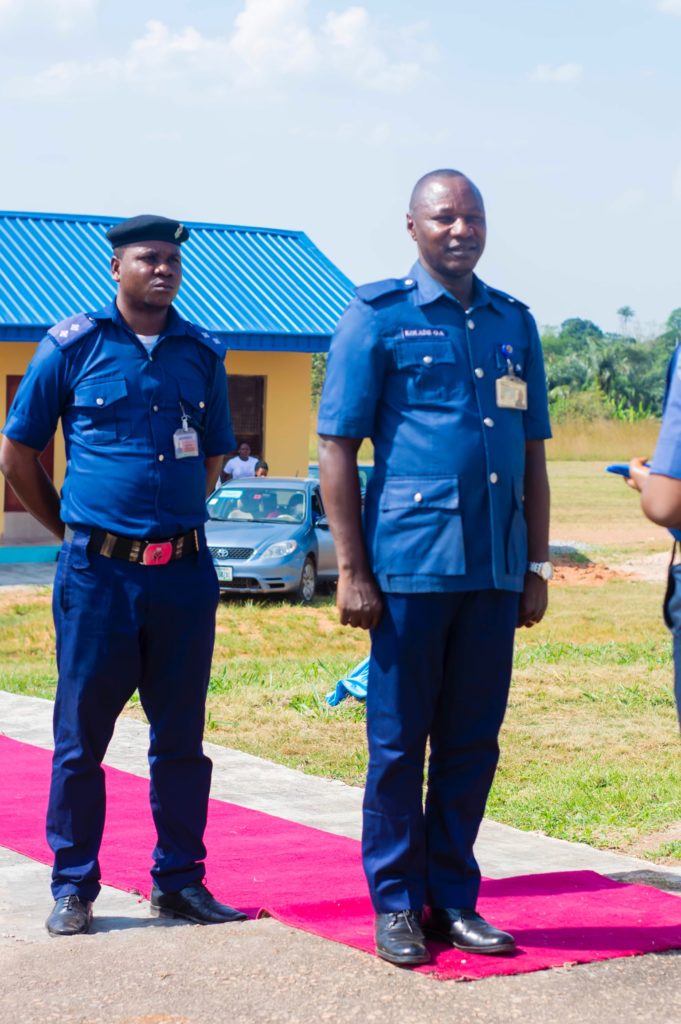 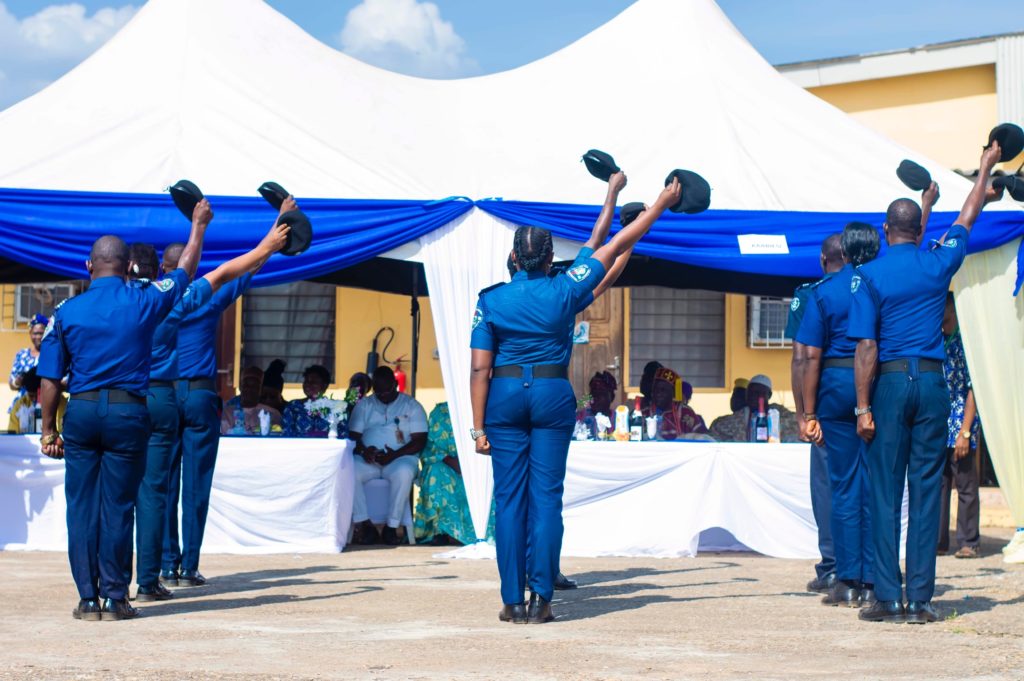 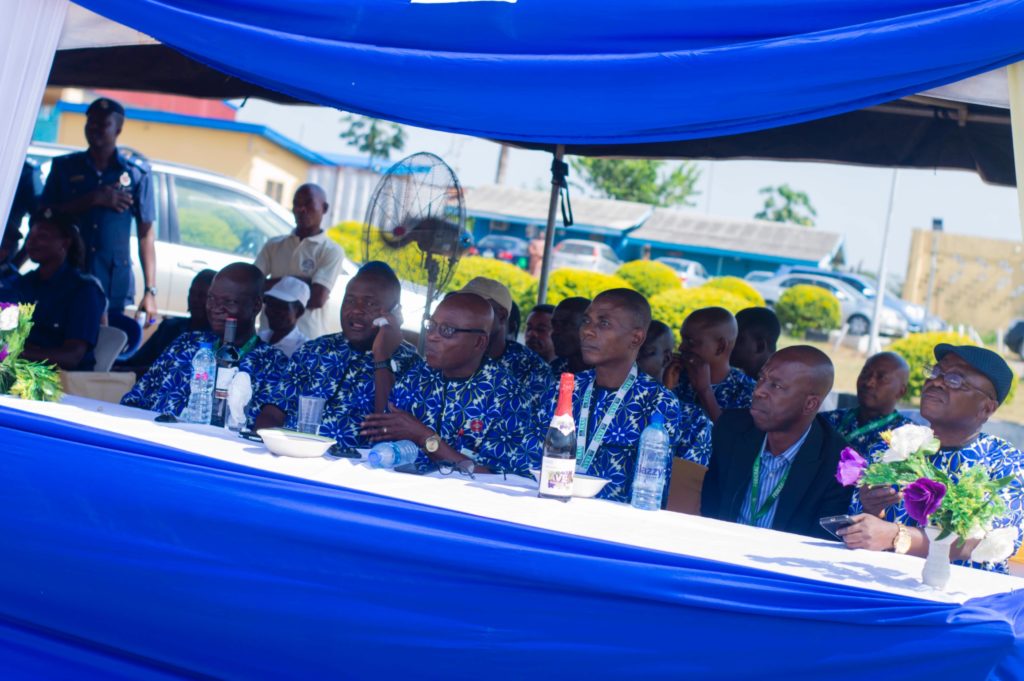 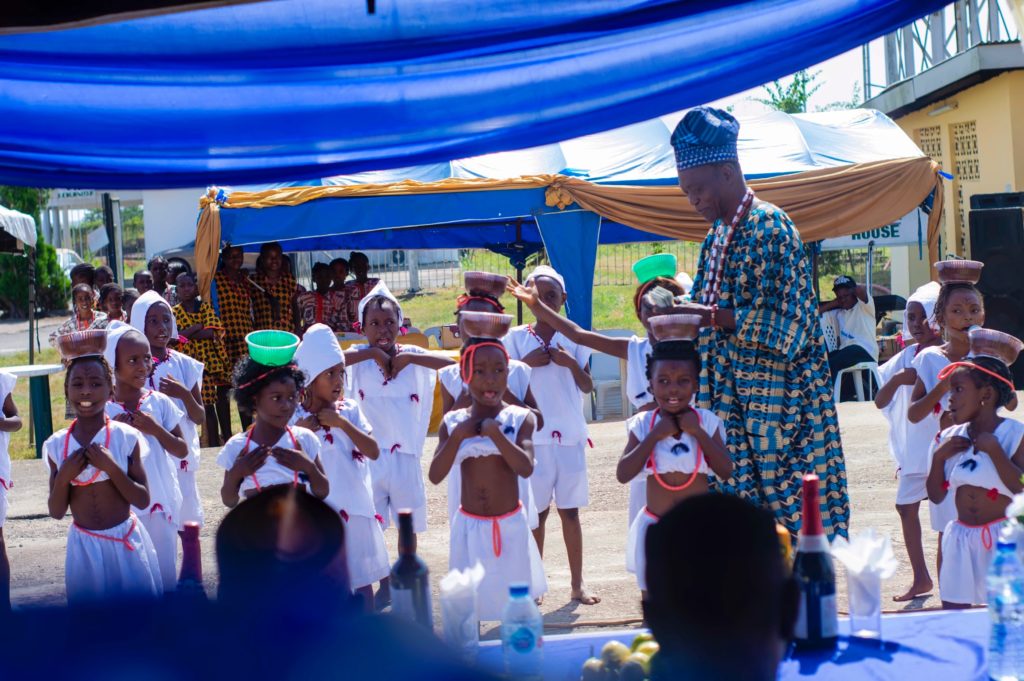 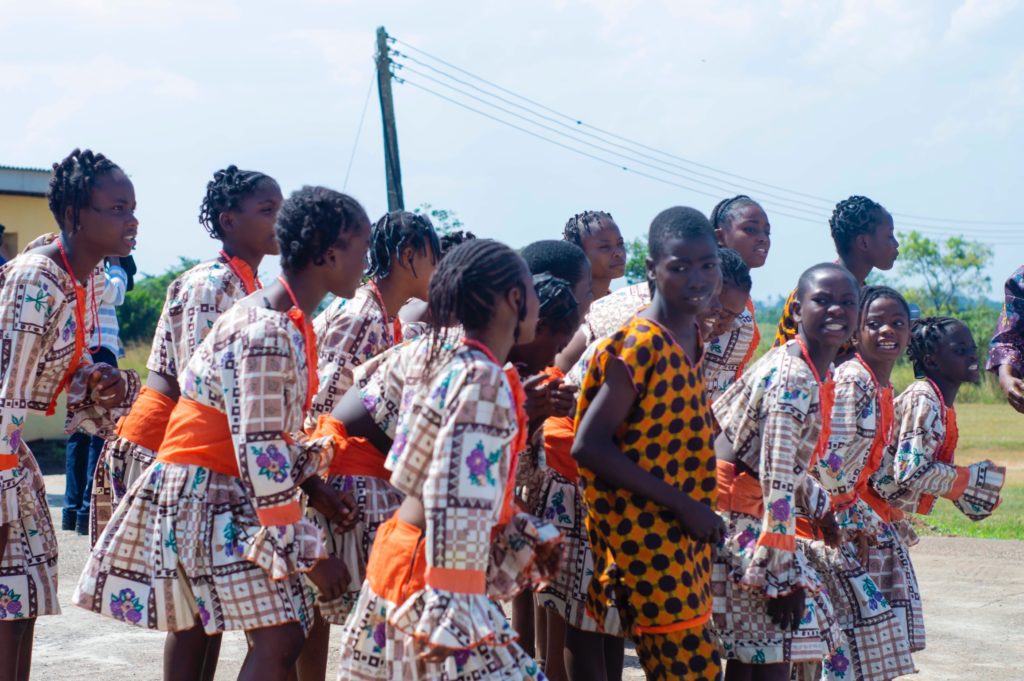 Mr. Imasuen Mathias of the Commercial Department while giving the vote of thanks appreciated those who were present for the event and added that the Akure Airport will continue to do more to give quality service to the people.