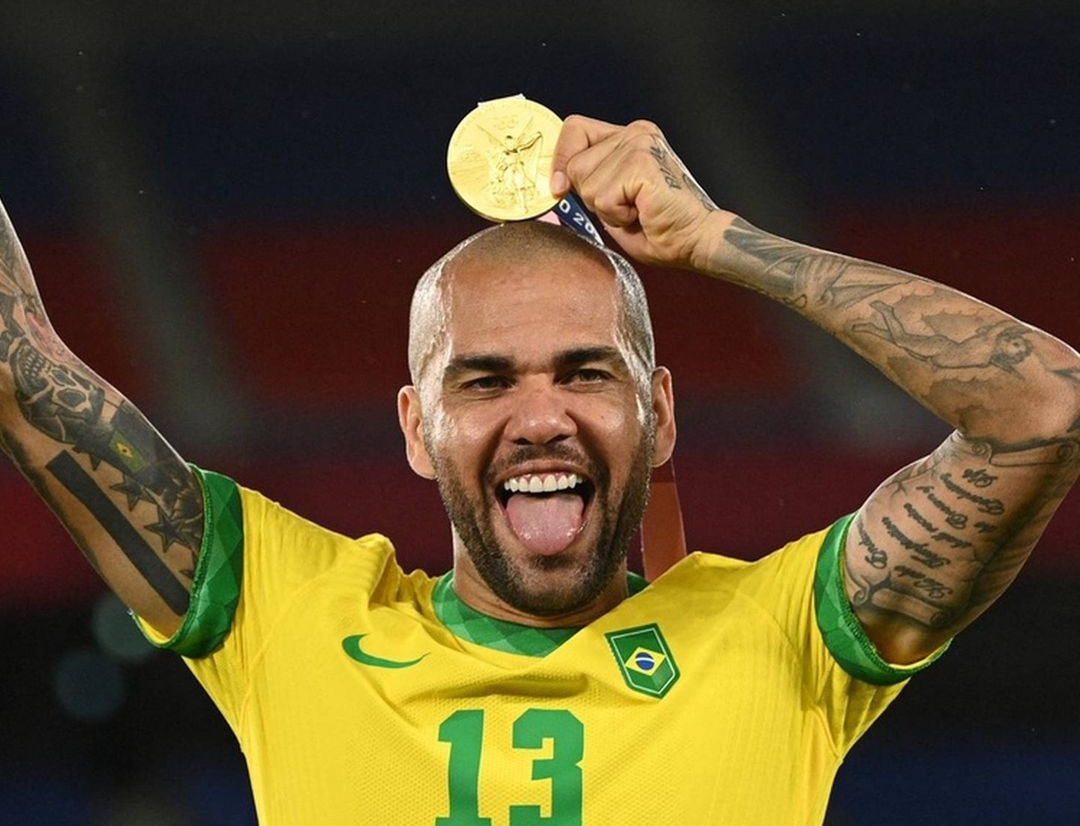 With just a single round of league match across Europe before players depart for their respective countries, we take a quick look at few of the surprise inclusions and notable omissions in some of your favourite teams. 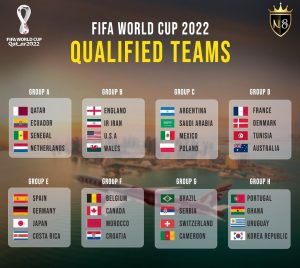 After several days of conjectures and submissions from different angles, Gareth Southgate appears to have finally picked his 26-man squad with surprise inclusions like Chelsea’ s Conor Gallagher and Newcastle’s Callum Wilson making the cut. 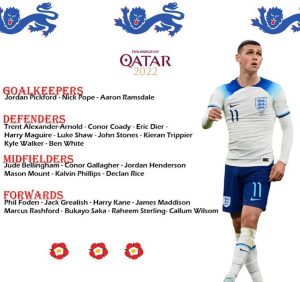 Shockingly, there’s no place for Brentford’s in-form striker Ivan Toney, which comes as a huge surprise to so many fans of the three lions. Tammy Abraham, Jadon Sancho and Milan’s Fikayo Tomori also come as shock omissions.

Eduardo Camavinga, Matteo Guendouzi, Arsenal’s reborn William Saliba and Christopher Nkunku will all be on the plane to Qatar to represent Le Blues, barring any injury before the first ball is kicked. 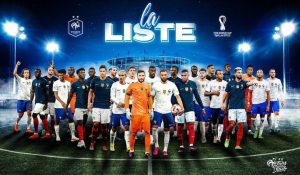 Here, there aren’t too many surprises, save for Mane who seems to be struggling with a fibula injury, but the Munich man still made the list for the Teranga Lions regardless. 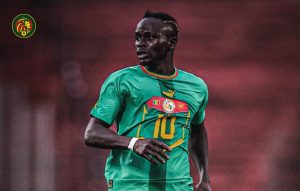 The South Americans are easily one of the favourites to win this year’s World Cup, and rightly so. The array of players lining up to onboard to Qatar is nothing short of astonishing.

The likes of Rodrygo, Martinelli, Antony, coupled with old faces such as Neymar, Thiago Silva, and 39-year old Dani Alves amongst others will all be representing the yellow and blue at the football event.

After an influx of players switching allegiance, we expect the black stars to fly high in Qatar_even as we await the official announcement of coach Otto Addo’s 26-man squad. In the meantime, we have every reason to believe that the trio of Brighton’s Tariq Lamptey, Mohammed Salisu of Southampton as well as Inaki Williams of Bilbao.

Crypocurrency: What is happening in the crypto world?