Tennis: Serena retires from the sport after 27 years 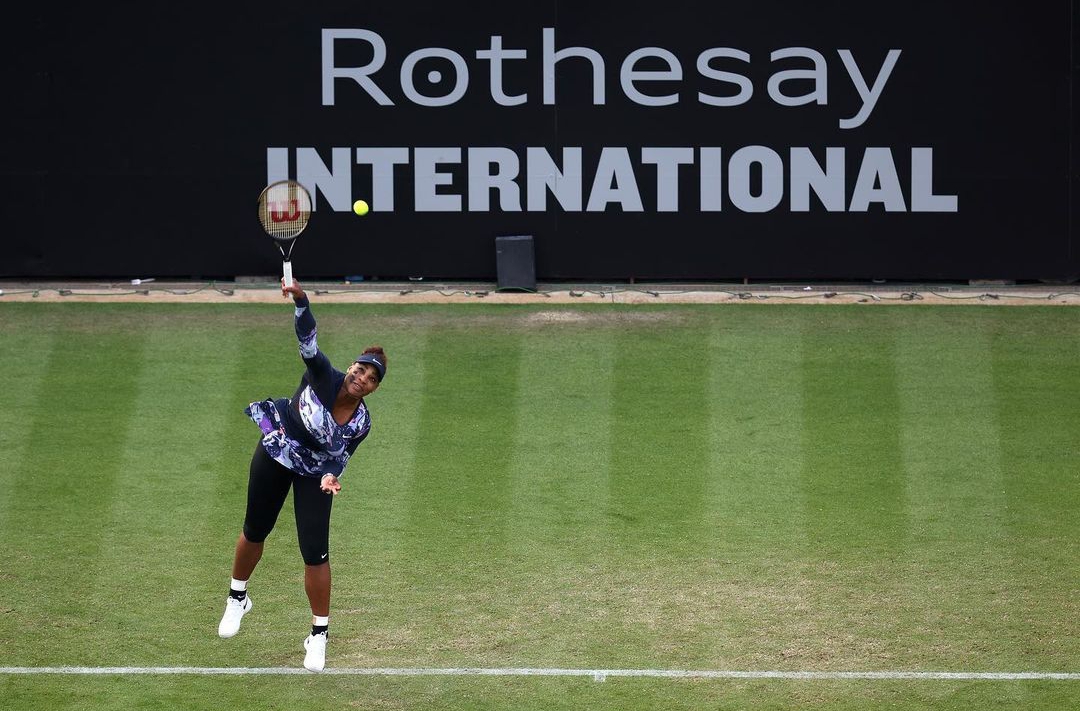 Serena! Oh Serena!, One of Tennis most decorated player turns 41 later this month, but most importantly takes her final bow from the game of Tennis. In her words, she said “It’s been the most incredible ride and journey I’ve ever been on in my life”.

After her loss to Ajla Tomljanovic, the 23-time Grand Slam champion was greeted by a massive round of applause from the fans at the Arthur Ashe Stadium. 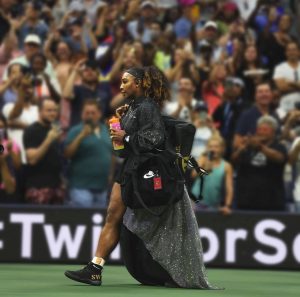 Without doubt the Saginaw, Michigan born sport woman has lived to the billing ever since she made her professional debut at the age of 14. Since then, She never looked back, clinching trophies after trophies like it was nothing.

At 17, a young Serena went on to defy all odds to win her first major, the U.S. Open in New York. At the time, she had no right whatsoever to win such highly coveted trophy, but she still went on to win and do even greater things in the world of tennis. 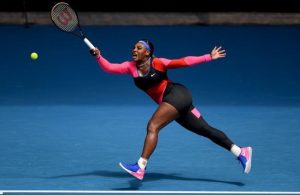 Today, she draws the curtain on such tremendous and highly decorated career, and according to her, we can only wish her a happy period of evolving as she doesn’t like the word “retirement”.

From all of us at Gleetz, we wish Serena Williams all the best for the future. Go Serena!

Song review: Wizkid’s bad to me