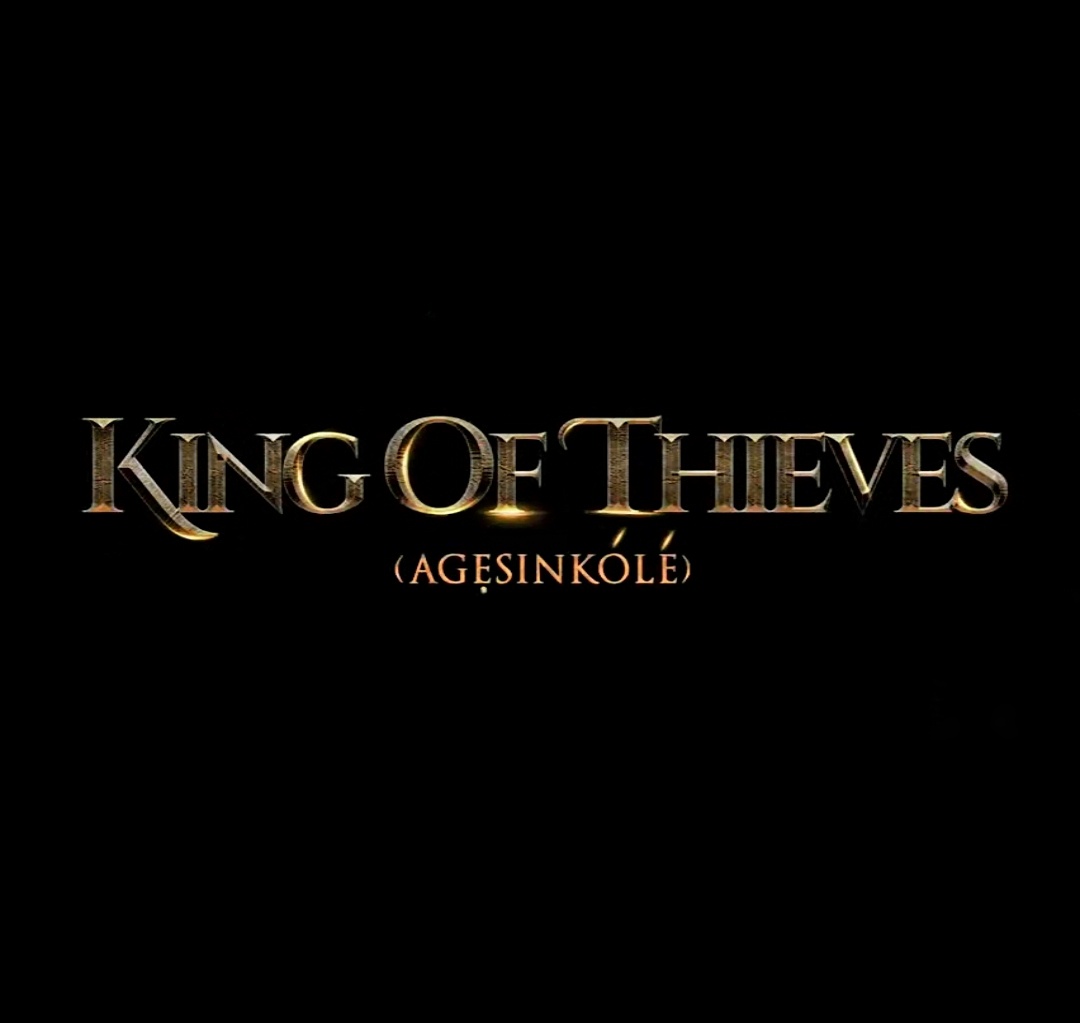 The movie opened with every semblance of terror and bedevilment, safe for the first scene which started in an Art gallery with the narrator (Segun Arinze) which would leave you wondering if this was an Epic movie or otherwise.

Without doubt, the first few scenes gave me goosebumps, and hyped my hopes as I Intermittently switched gazes from my screen and the bowl of rice before me, even as I continued unwrapping this nearly 2 hours movie.

Agesinkole which literally means “The one who rides on a horse to burgle the house” is an epic yoruba tale that tells the story of a town, Ajeromi_ brought to his knees by the dreadful Agesinkole played by the ever charismatic Femi Adebayo.

For starters, before diving straight into the tos’ and fros’ of the movie, I’d like to applaud the creativity and artistic prowess of Femi, the directorial duo of Adebayo Tijani and Tope Adebayo, and every member of cast which includes the likes of Odunlade Adekola, Toyin Abraham, Adedimeji Lateef, Ibrahim Chatta, Ibrahim Yekini, amongst others for putting in the work to ensure that this beautiful work of art is birthed.

In all honesty, the movie might have enjoyed some degree of propaganda and gotten so much attention, but I can categorically state that all of that wasn’t to score cheap points. If anything at all, Agesinkole – (The king of Thieves) lived up to the billing.

Below are some of my highlights, and how I generally choose to sum up the movie;

• From the first spin of the plot to the denouement, it’s evident that King of Thieves didn’t quite follow the same route as every other movie where the Villain dies, Well scratch that! Maybe not from the first spin, because for what it’s worth, the writer left us wondering how the Almighty Agesinkole would end up.

• Some of the scenes that would probably live rent free in my head would be Oguntade’s scenes played by (Ibrahim Chatta) where he was buried for seven days only to be reborn with renewed powers. Then the one from his clash with Agesinkole. The effects, sounds, actions and gestures were all Ingredients of a proper epic tale.

• Now, shall we dwell on the costumes? This is another part where the movie scored so high. The costumes and props were all spot on. And the way the horses were being rode on, Sublime!

• Then somehow, the movie managed to address one of the pressing issues in our Nigeria of today where our so-called leaders who are the bad eggs tend to play the saints. Putting offenders behind bars with alacrity when in the real sense, they are the real culprits. Pretty much a case of pot calling kettle black.

• On a parting shot, the story telling recipe which saw Segun Arinze employee his voice to good effect to give us an amazing voiceover is worth commending. But what was that “Agesinkole-like” eyes from him at the end though? Lol!

In Focus: EPL teams that should remain in the transfer market