Football: Busy schedule in the EPL as winter arrives 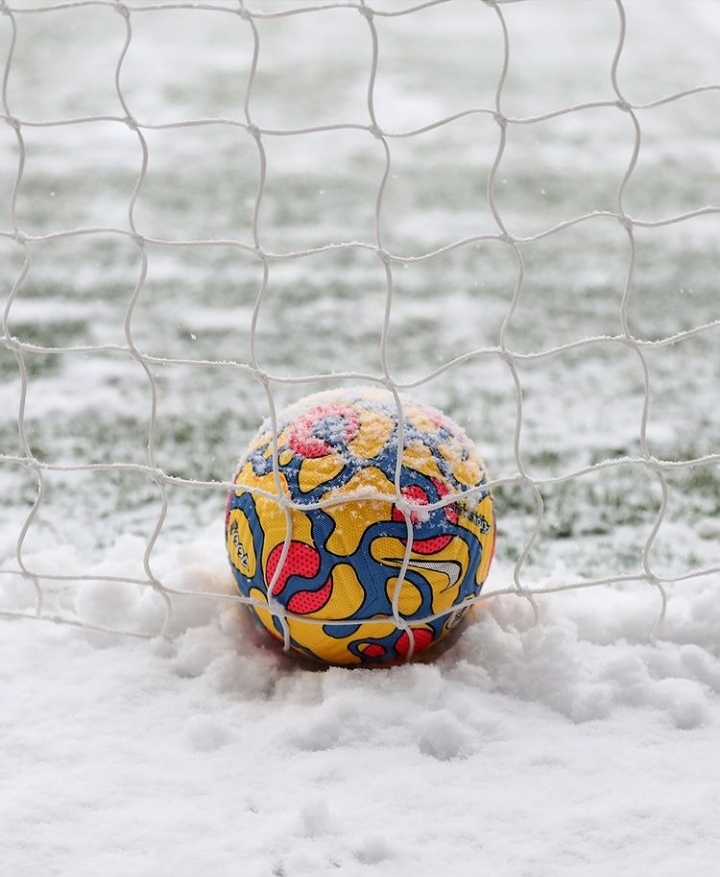 With Chelsea looking to bounce back to winning ways, Liverpool relishing a reunion with Rafa Benitez, City taking on a revitalized Steven Gerrard’s tutored AstonVilla after enduring a snowy patch in their last outing and Arsenal playing guest to a United side trying to get their acts together_ it’s just about right to say that December couldn’t have started on a better note. 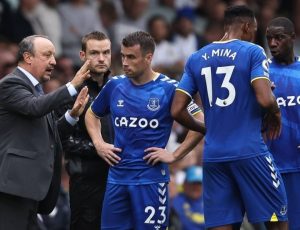 Starting with Chelsea who take on Watford at dinner time later today, it’s only natural to expect the blues to take maximum points after throwing some away on home ground the last time. Coincidentally, the Hornets’ last win was against the same opponent that stole some points from Chelsea, but they themselves haven’t won since that famous win. They lost to Leicester over the weekend, and it appears they might experience the same fate later today_well all things being equal from a Chelsea perspective. 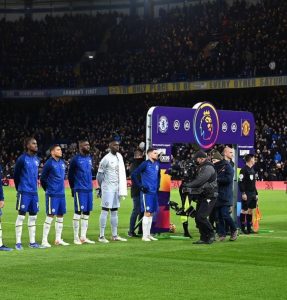 Liverpool on their own should be in fine fettle going into their derby encounter with Everton. The Toffees haven’t won a match in about seven attempts in the league, and that has put Benitez in a very bad place going into what’s to be a reunion with his old side.

Although the reds are favorites to take all three points on home turf, but take nothing away from this game_It’s a derby and it is one fixture that has never failed to keep us on the edge of our seats.

Considering that Liverpool themselves haven’t won in their last two attempts against this opponent, playing out a scoreless draw in 2020 and losing by 2 goals just this February makes this match such a big deal. 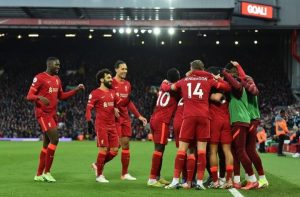 Albeit, Everton do have injury worries of their own which have left the squad depleted. Front man Calvert lewin is still recovering from an injury, same as Yerry Mina, Andre Gomes, Richarlison and Abdoulaye Doucoure who are all in the treatment room. Liverpool are also sweat on the fitness of Firmino, but the red hot form of Diogo Jota has made the Brazilian’s return only academic. The bookies are tipping the reds to take all valuable points, and one couldn’t agree any less.

That said, with about eight (8) match fixtures all lined up for December, with these ones and a few others kick starting the new month, it’s safe to say that the EPL sure knows how to spoil us with loads of football activities.