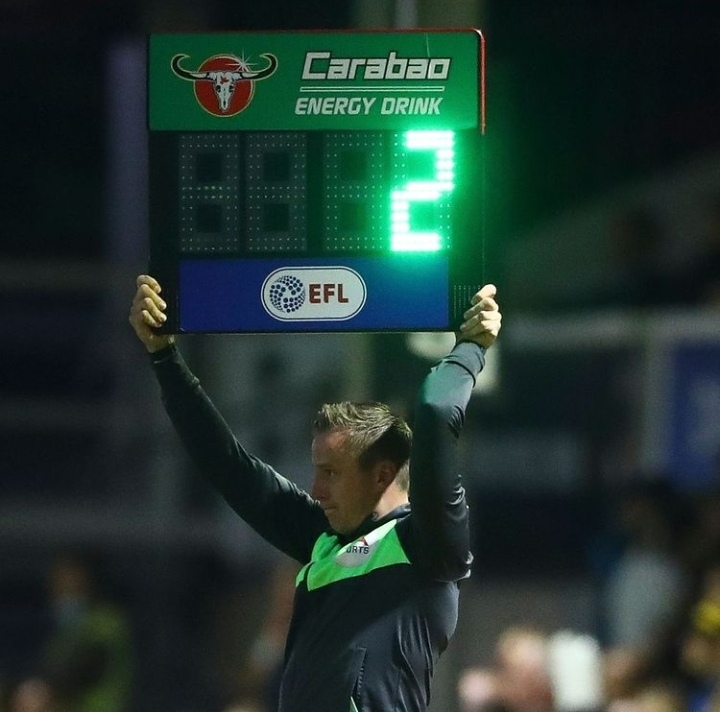 The Carabao cup famously known as the EFL graced our screens once again this season when teams squared up again each other yesterday, and ir definitely didn’t disappoint. Although matches reached its climax since two days, it wasn’t until yesterday that the top guns learned their fates. 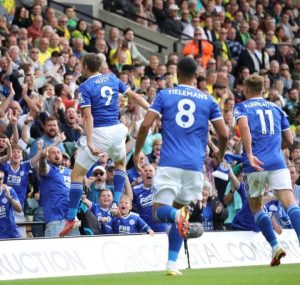 Arsenal cruised to a comfortable 3 nil win over AFC Wimbledon, Leicester made light work of Millwall, but Chelsea and Tottenham had to spend extra minutes at the office to dispatch Aston Villa and Wolverhampton Wanderers respectively via penalties. 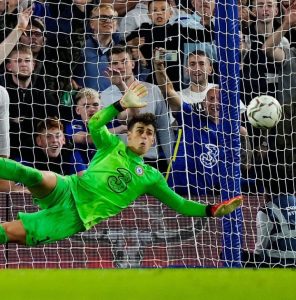 Manchester United However would share in no such luck in an outing of their own against Westham United, a side they played for the second consecutive time in a week. Sadly, the red Devils lost, and consequently got dumped out for good. 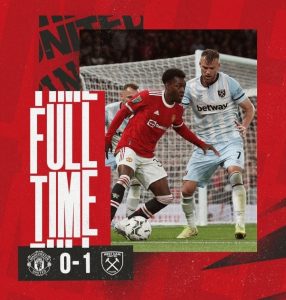 Well, the dust may have settled, for now, but hostilities will return in the fourth roud of the EFL cup which has been slated for the week commencing October 25.

Below is the fourth round draw if you might have missed out on it.

5 ways to pack light when traveling