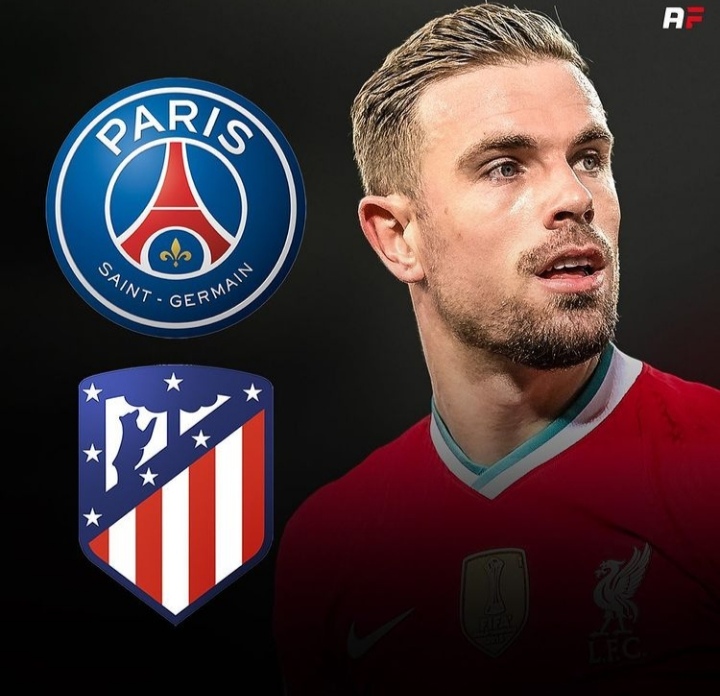 As a new club football season closes in, football clubs around the world, most especially Europe have started getting players to put pen to paper before the new season starts. French side PSG easily tops that list with an influx of top drawer players coming into the French capital. 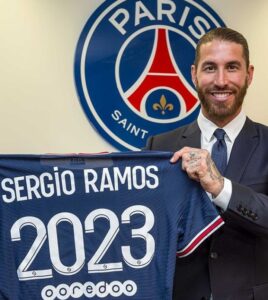 The purchase of  Wijnaldum, Achraf Hakimi, Donnarumma and most recently Sergio Ramos from Liverpool, Inter Milan, Ac Milan and Real Madrid respectively have ensured a beefed up squad to great measure. Albeit it remains to be seen how Pochettino would string these players together to get the needed results.

Similarly, The gunners have loaded up their Arsenal, signing up Benfica’s Nuno Tavares and Anderlecht’s Albert Sambi Lokonga while also sanctioning the push out of players like Guendouzi, David Luiz and William Saliba in a massive clearout at the Emirates. Well yeah, this one too! Ben White might be joining in few days, to the delight of Arsenal faithfuls. 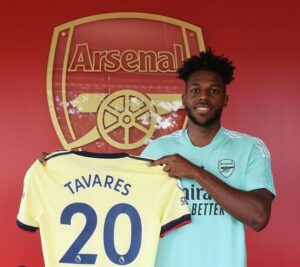 West London side, Chelsea have also cleared out some fringe players at the bridge. Popular names like Caballero, Victor Moses, Olivier Giroud, Fikayo Tomori, Billy Gilmour and many others have all either gone out on loan or a total sell out. Barring any changes, more faces might be departing the Bridge in the coming days, and almost significantly new arrivals. 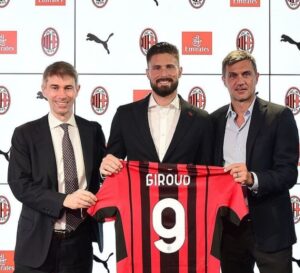 Manchester United on their own might be stalling in the official announcement of Jadon Sancho, but we’ve all caught wind of the arrival of the English man to the Theatre of dreams. It remains to be seen how the youngster settles in.

You could say it’s the usual transfer window that sees players fly in and out of various clubs, but perhaps there would be more to these buying and selling this time around, clubs are making statement buys, and even the minnows have managed to fork out enough funds to lay hands on top notch players.

As it is, who knows_ another Leicester city, Athletico Madrid or even Lille might just snatch the title once more. Well, you and I aren’t going anywhere, so we’ll see how this highly relished football season pans out.

Who really is Obi Cubana?