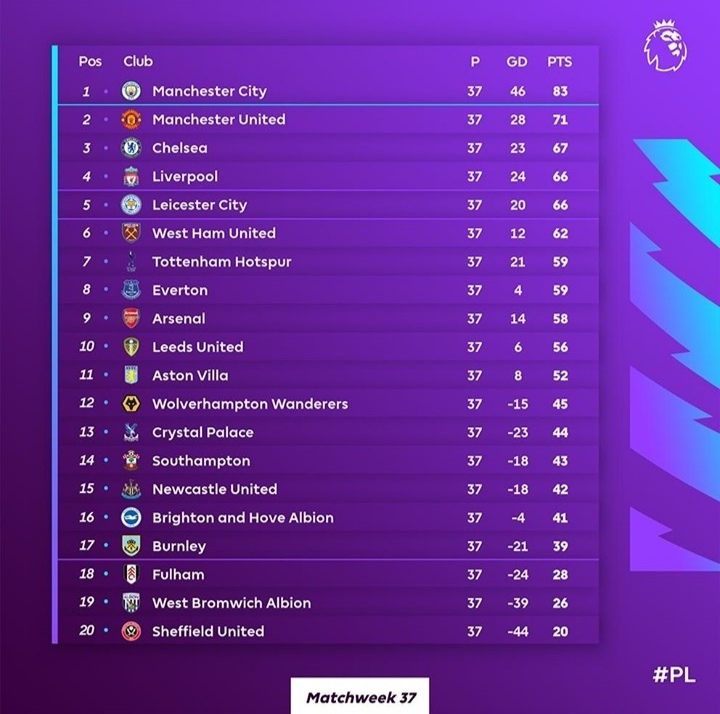 Safe to say that the English Premier League and the Italian Serie A is where the drama is at as Club football season drifts towards it’s conclusion.

Once all these is done and dusted, attention would shift to the Euros, but for now some scores needs to be settled.

Liverpool boosted their top four hopes last night with a convincing win over Burnley in what was a must win game for them. Well, win they did, and to great measure. Goals from Firmino, Nat Phillips and Chamberlain ensured the reds pile huge pressure on Leicester City with just one game left on the schedule. 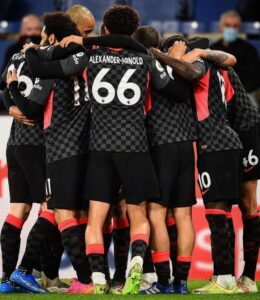 All things being equal, Chelsea and Liverpool should easily sail through, with both teams taking Aston villa and Crystal Palace respectively. However, the Foxes might not have such luxury. They take on European football hopefuls, Tottenham and the North London side won’t be an easy nut to crack.

Serie A on it’s own would go also go down to the wire to decide who gets into the top four spot and who drops. The trio of Milan, Napoli and Juventus who claimed the Coppa Italia yesterday are all vying for a spot in the top four. 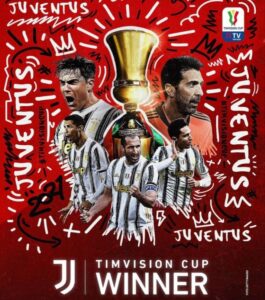 Considering the close margin among these teams, any slip ups, and Juventus are in the mix again. As it is, the coming days would prove vital for all these teams across Europe and it remains to be seen who makes the cut and who drops out altogether. 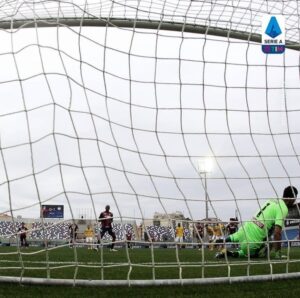 Whatever it is, it promises to be a swell time for footy lovers as we all eagerly await the final weekend that would be.

Thirfts; A curse or a blessing?