Manchester United doing it their way 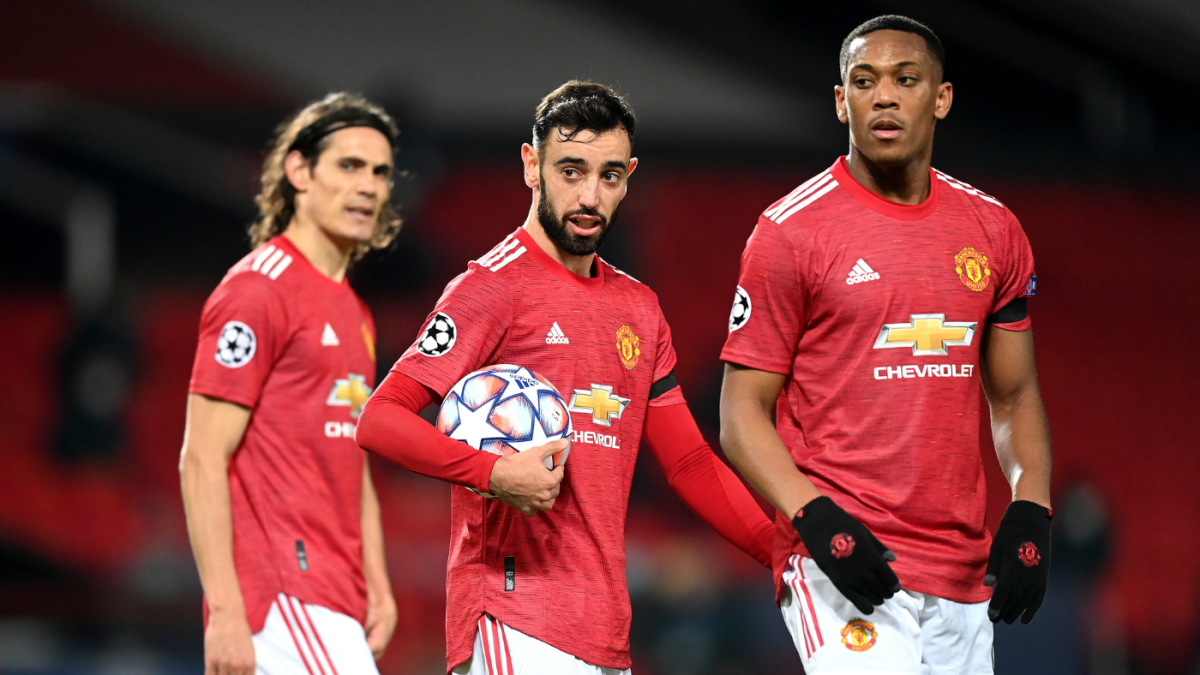 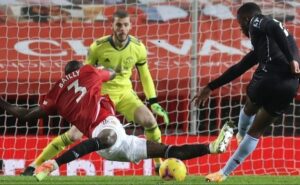 Since the start of the new English premier league season, teams in the league have squared up against each other, resuming hostilities where they left off last season. Although it’s still game week 16, some sides are already doing flames nevertheless.

Manchester united started the season rather disjointedly, but they’ve since wormed their way up the ladder almost seamlessly. It’s to funny to believe that the same Solksjaer whose head was being called for few weeks ago is now being praised from all quarters _ a lot could happen in a flicker right? Well, it sure could, especially in football. 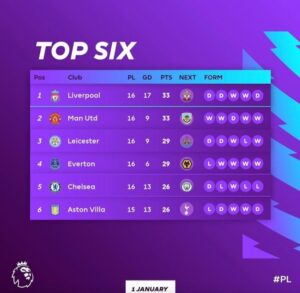 The form book is easily where pundits and analysts alike hazard their guesses, but it could also go mom on them sometimes. You could take your guesses with all chest beating, but the EPL could also make a fool of your guess multiple times. In this league, nothing is certain. Just ask Liverpool how they got thumped by a lowly Aston Villa side. Or how Wolves scored two quick fire goals against Chelsea _You might also want to ask Aston Villa how they found themselves in 6th position, same point as Chelsea and with a game in hand. They are right there in the mix, and it’s funny altogether. But that’s why we love the Premier league. 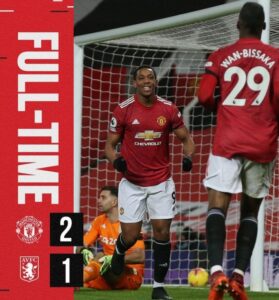 But what do you think of Manchester United? They seem to have gelled very well and everything appears to be clicking at the moment. Since the team crashed out of the Champions league fortune has started smiling on them and they’ve been picking up decent points here and there.

Well, it’s still early days. But if the recent form of the Old trafford outfit is anything to go by, then it might just be a question of time before Liverpool gets bounced from the top of the log, and who knows perhaps this season’s silverware might just be heading to red side of Manchester

Cheers to the 100 days of January