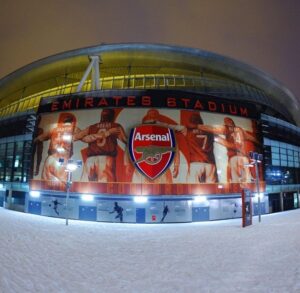 While some other climes might have taken the Christmas break and their minds away from the pitch, same can’t be said for England. The EPL resumes today with mouthwatering clashes summing up matchweek 15, ensuring that fans across the globe have a swell boxing day.

With matches scattered across stadia in England, it’s pretty easy to get spoilt for choices, but for Londoners, all eyes would be on the Emirates Stadium where Arsenal and Chelsea would renew their long standing rivalry, It’s derby day. Although the host might look depleted with injuries to some first team players, a contest against their west london rivals is always a springboard for them and their guest know too well that playing them is usually not an overly cheering news. 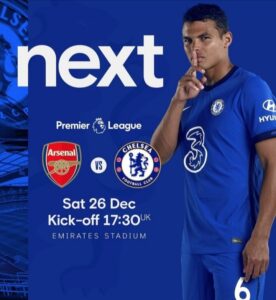 On the flip side, Arsenal themselves haven’t won in as many matches, their recent loss coming days ago when they were humbled by Manchester city, consequently crashing out of the Carabao cup. That loss stretched their losing streak to 8 on a spin. And with their talismanic captain Aubameyang a doubt for this one against Chelsea, it well could be a very onerous assignment for the North London outfit.

So, let’s look at the possible happenings after the match. Provided Arsenal luckily run out winners at the end of fulltime, it’s easy to say that it could well be a launchpad for them to greater things, right? 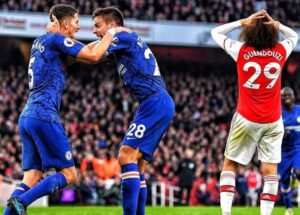 But what if Chelsea ends up inflicting yet another dent to their campaign, what happens?

Would it be out of place to say that Arteta might be treading on borrowed time? Or would he still manage to keep his job if eventually he stumbles to another loss? Remember, Arsenal are just a whisker from dropping to within the relagation murky waters. 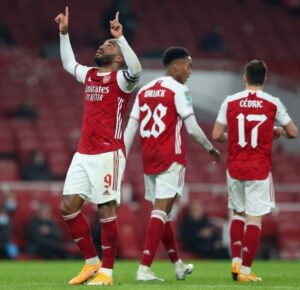 All of the above questions begs for quick answers, and it would be exciting to see how it all pans out later today when the two sides lock horns at a quiet Emirates stadium where Arsenal won’t be having the support of their fans to rely on, at least not just yet. Only the snowy patch would be a witness to whatever happens at the Emirates later today.

Cheers to the 100 days of January