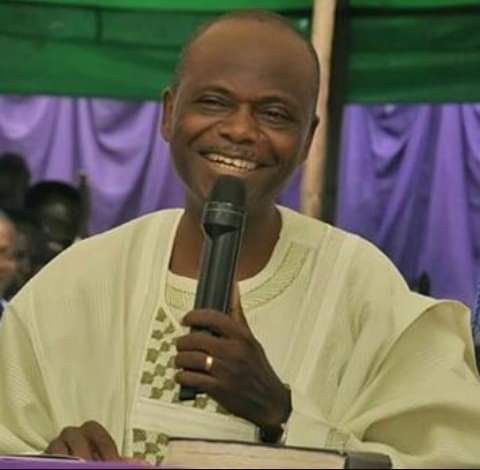 The attention of a PDP Aspirant vying for the governorship position in Ondo state, Hon. Dr Bode Ayorinde has been drawn to the deplorable condition of the official quarters of members of the Ondo State House of Assembly.

Dr Ayorinde in a statement by his Senior Media Aide, Olusegun Adebumiti said it is appalling that those saddled with the responsibility of making laws for the good people of the state live under such terrible condition.

“The whole essence of democracy is the existence of a legislative arm of government, which guarantees checks and balances, hence members of the parliament are seen as essential part of a democratic government.

“A situation where legislators live in tattered buildings called government quarters is appalling and such need to be urgently addressed,” Ayorinde noted.

Ayorinde, who was a Federal lawmaker between 2015 and 2019 said lawmakers deserve decent treatment by the Executive Arm of government and should be seen as partners in the business of delivering good governance to the people.

“Given the opportunity to serve as Governor of Ondo State, I want to assure the honourable members of the House of Assembly that the renovation of their Quarters will be a top priority of government.

“I also want to assure the lawmakers that all the benefits due to them under the constitution would be given to them including befitting automobiles, office spaces and chamber,” Ayorinde said.