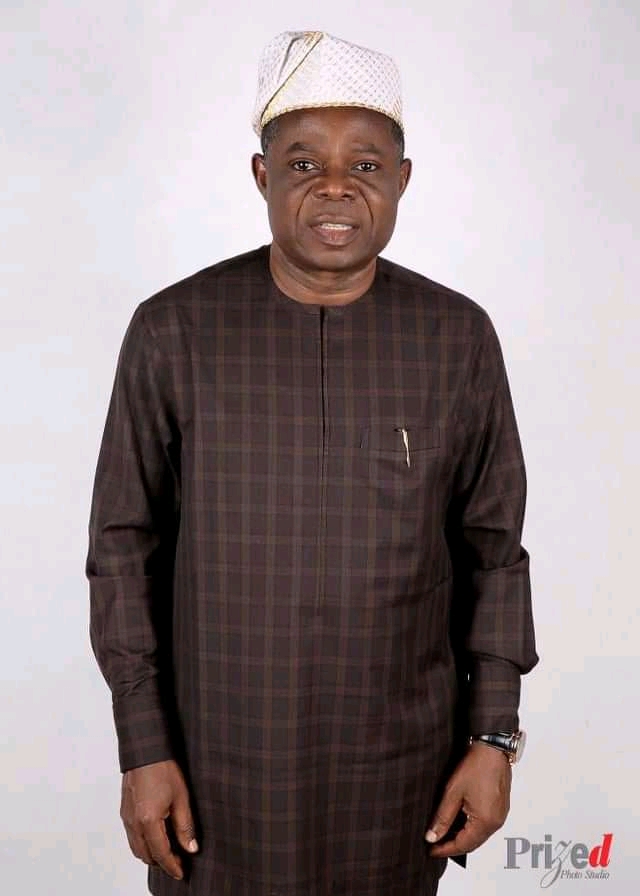 The above stated body, created to support and canvas for progressive candidates within the party and to actualize the aims of the coming together of different political parties to form an environment where only the progressives occupy political offices in Nigeria especially the federal government has endorsed the candidacy of Mr. Olayide Adelami.

The body has it members across the 18 local governments area of Ondo state and used her strength to mobilize, canvass and vote in progressives into power. The movement having observed the political atmosphere within Ondo state decided to call for a meeting of the 18 local government coordinators on the 14th of May 2020 to make deliberation and decision on the aspirant to support in the forth coming Ondo State Gubernatorial Election. The meeting gave birth to the following decisions;

Together, we can establish unprecedented development in the state.