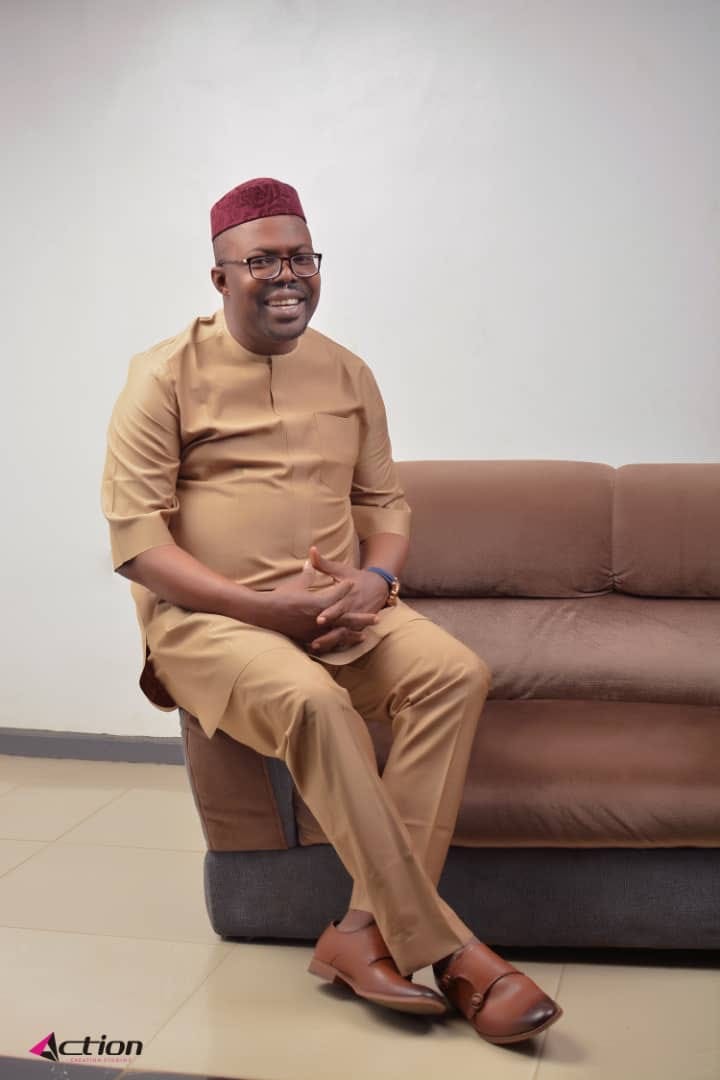 One of the leading aspirants for the PDP ticket in forthcoming gubernatorial election, Hon Banji Okunomo, was yesterday endorsed by notable leaders in Ondo East and West Local Governments during his consultation and visit to solicit support for the party’s primary election.

According to a statement made available to Gleetz Magazine, the BBO 2020 in a bid to get support from critical stakeholders commenced a visitation tour to all the Local Governments in Ondo State, starting on Monday with visitation to the Local Government Areas in the Northern Senatorial District of the State and proceeded to the Central Senatorial District with visit to Akure South, Ondo East and West on Thursday.

During their visit to Ondo East, there was huge reception by the PDP faithfuls as the leaders of the party led by Hon. Charles Adeduro, the PDP’s candidate for House of Representatives in the 2019 election, endorsed the candidature of Banji Okunomo. 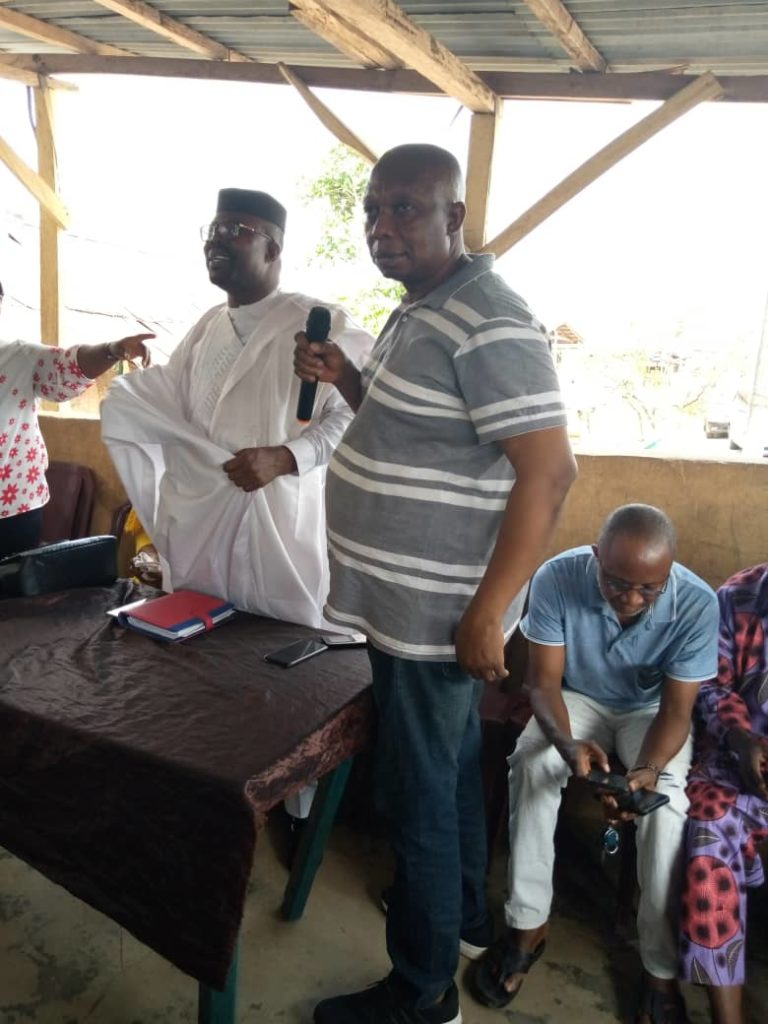 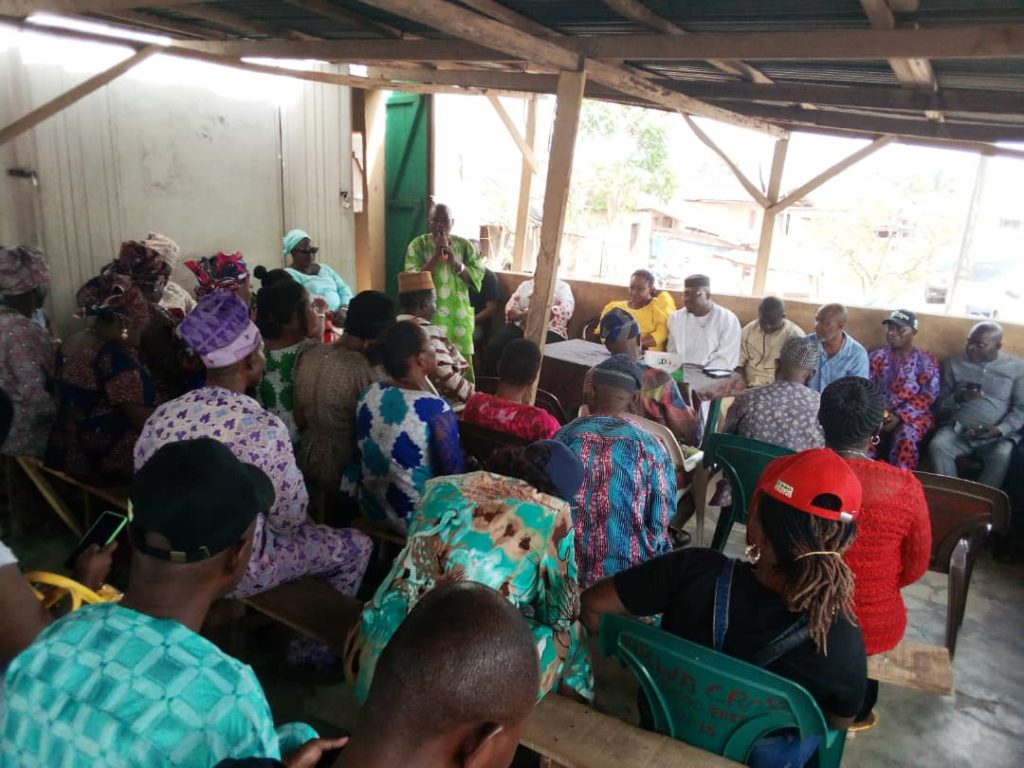 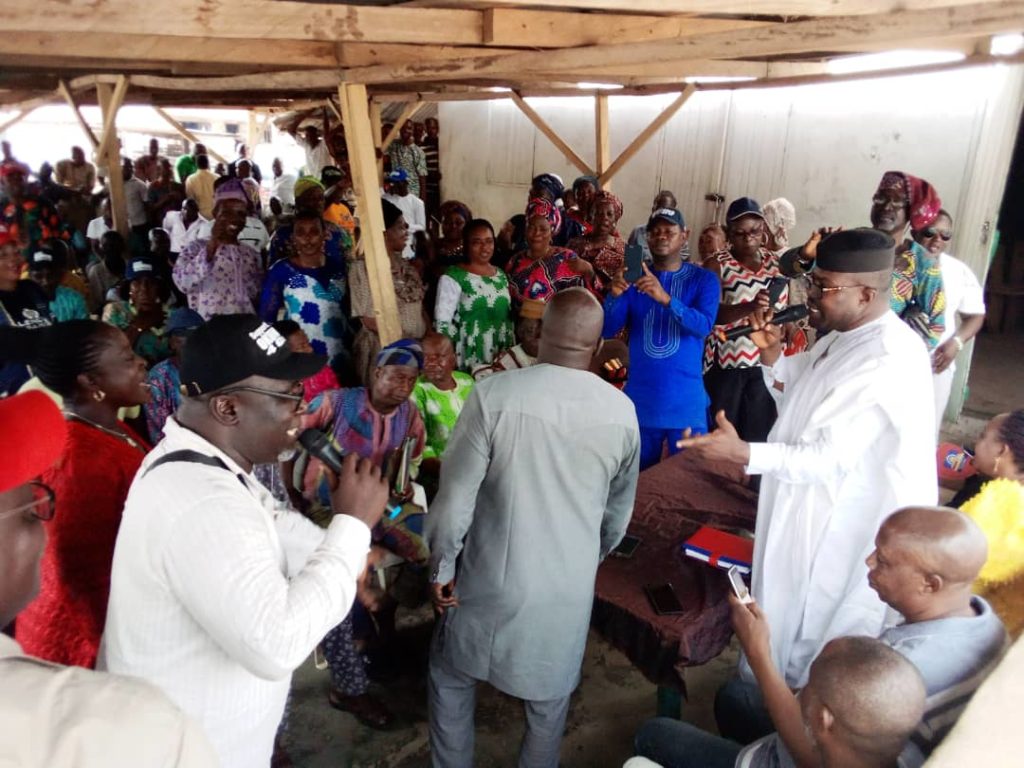 The team paid a courtesy call to Elder Segun Adegoke, the BOT member of the PDP. Elder Adegoke appreciated the resilience of Banji Okunomo and noted that he has a firm ground for being young and starting the race quite early and he will perform optimally well if he becomes the governor of the state. 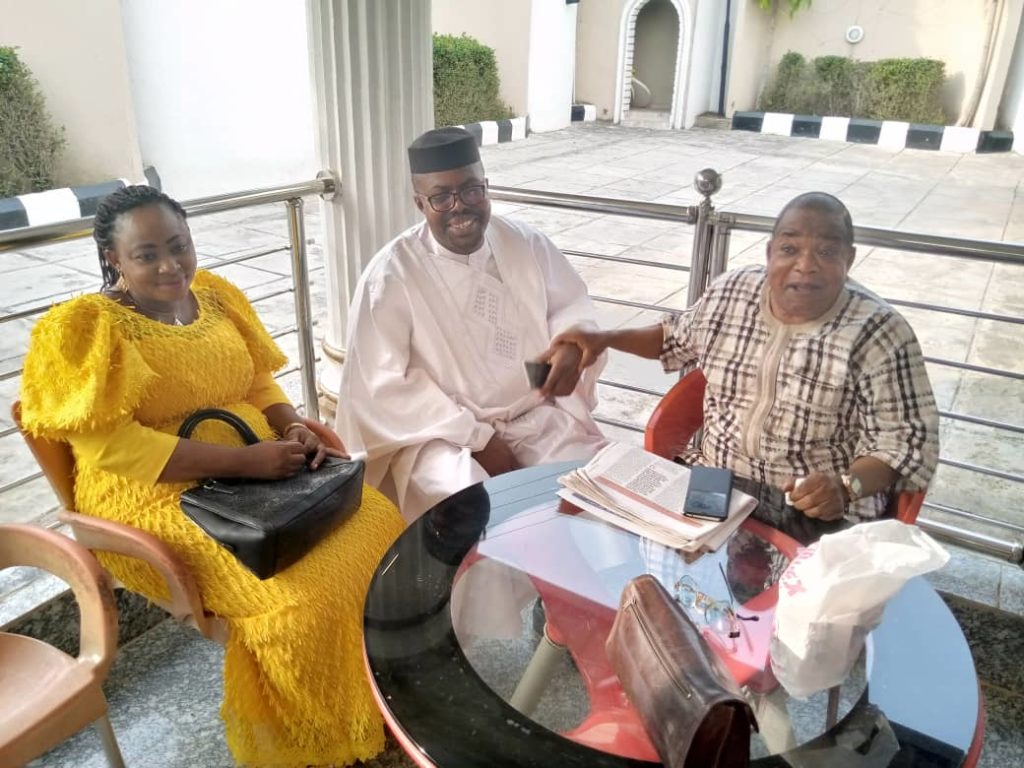 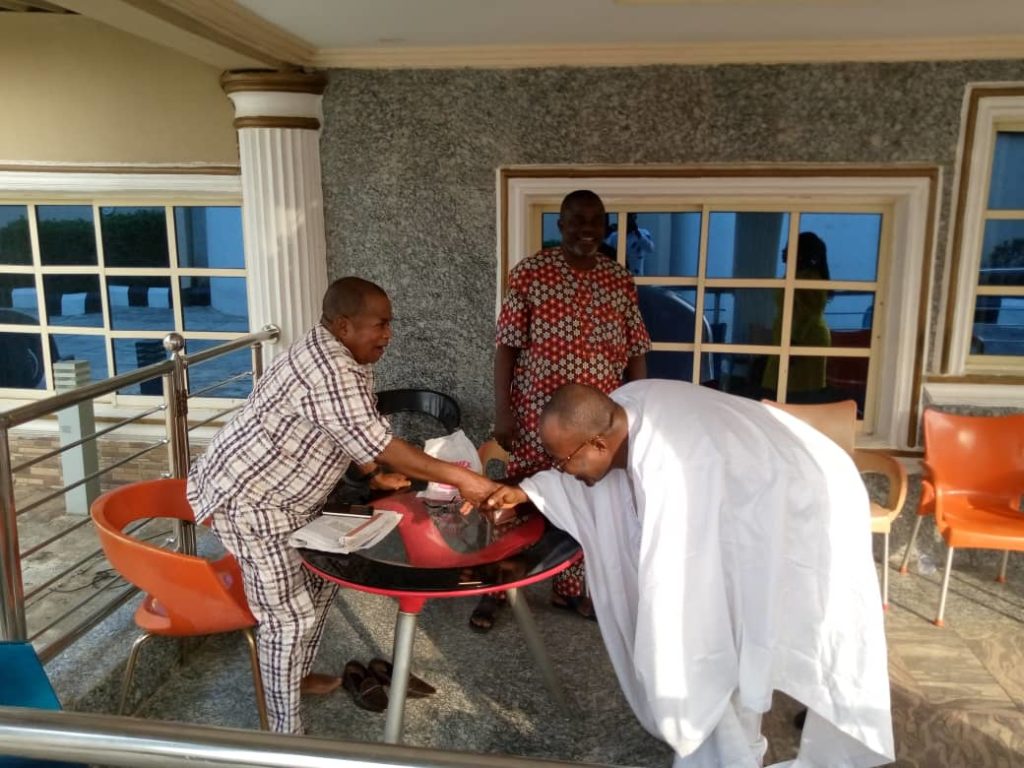 The party secretariat in Ondo West was filled to the brim as the leaders threw their weight behind Banji Okunomo adding that he is their Son in Ondo kingdom. 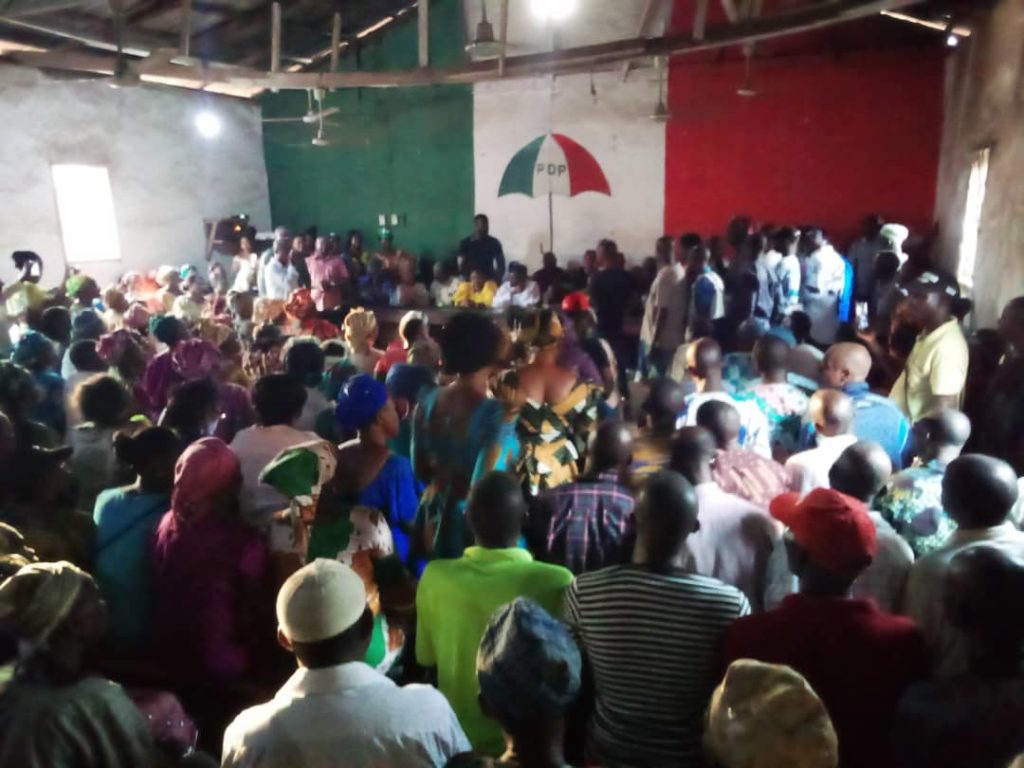 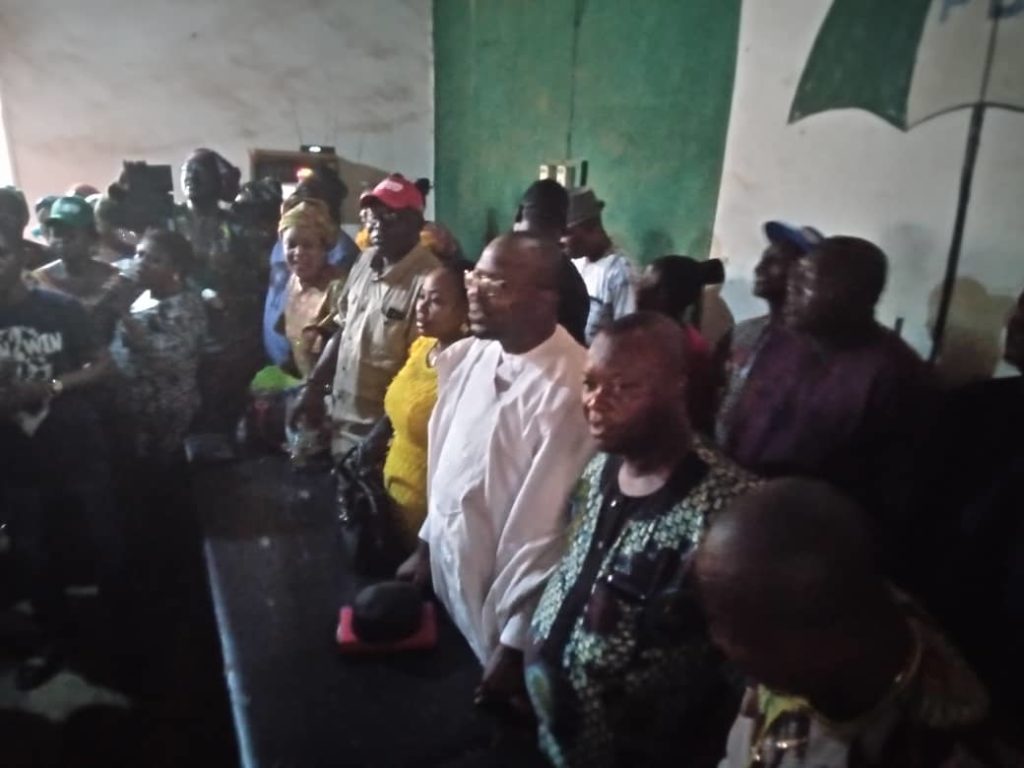 The BBO 2020 visitation continues to other local governments today.