Are the Cityzens too strong or it’s just the EPL? 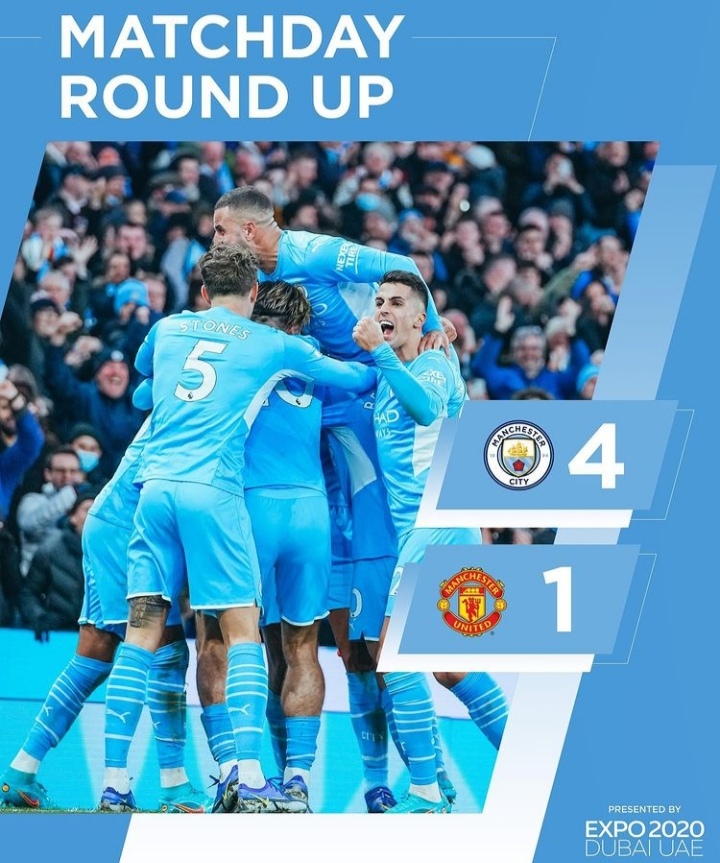 After what was another masterstroke from Guardiola to see City topple their neighbours Manchester United yesterday, it’s fast becoming clear that the boys from the blue side of Manchester are the favourites for the EPL title once again. Although, with one eyes on Liverpool breathing down their neck in second place, the title is still somewhat theirs to lose. 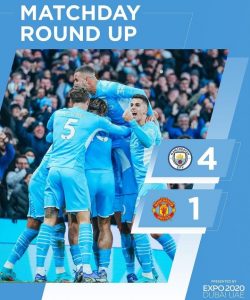 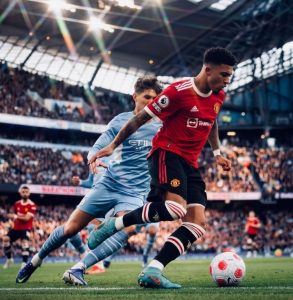 However, as much as I have absolutely no pleasure saying this, the truth is that it appears Manchester City are way above everyone else’s league in England and it’s only safe to say with all precision that they are just “too strong”! Well, that for lack of better words. 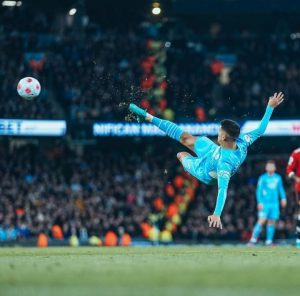 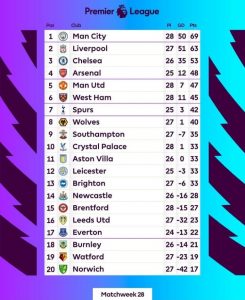 No doubt that Cityzens have had a very good going this season, competing on almost all fronts_of course excluding the league cup which have already been stolen by Liverpool some weeks ago. That said, there’s still a glimmer of hope in their ranks and with the Champions league set to resume for the second legs, they would really fancy their chances of pitting that strength against European big boys once again.

In truth, the EPL might be theirs for the taken and it’s not contestable that they are perhaps quite a tough nut to crack for teams in the English league, but Guardiola would have a liken towards showing that same oomph against European heavyweights when the Champions league resumes.

Their forte might well suit the EPL, but the UEFA Champions league is one major trophy that has eluded them in recent years. And that itself, is their struggle.