Football: Atalanta test up next for Solksjaer 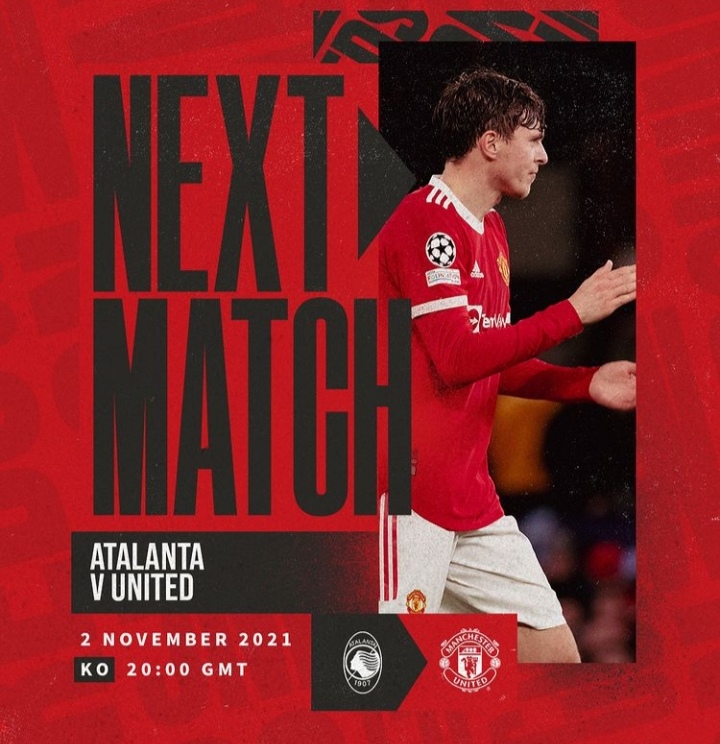 Manchester United managed to snap out of their slumber to beat North London side Tottenham in their Sunday encounter of the English Premier league. A result that saw Nuno Esprito getting the axe after a poor run of results. 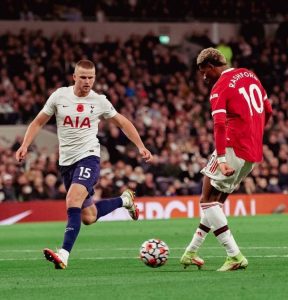 Both coaches went into the match hanging on the edge of their seats, and although the win was a respite for Solskjaer, his opposite number wasn’t that lucky_ getting the sack after barely four months since taking over the London outfit. 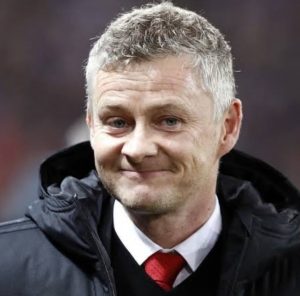 Manchester United fans certainly revelled in the win as much as their gaffer but in truth, that win is perhaps the start of a very tough run of matches that would test his oomph and charisma.

With matches against Atalanta in the Champions league and an unfair date with rivals Manchester City, who would be looking to right their wrongs after losing to Crystal Palace over the weekend, OGS might just be in for a tough spell. 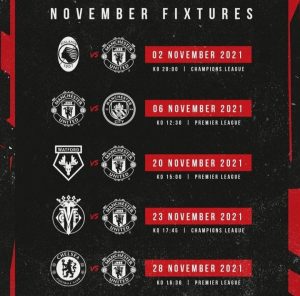 However, for now the win against Tottenham would serve a breather, and if he and his ward are able to conjure some good results in the next two matches, they would only have to make light work of Watford and see out Villarreal before taking on an in-form Chelsea side. But who knows, Solksjaer might already be sitting pretty well before then and this Manchester United side would only be bouyed by those wins.

When they go low, you go underground