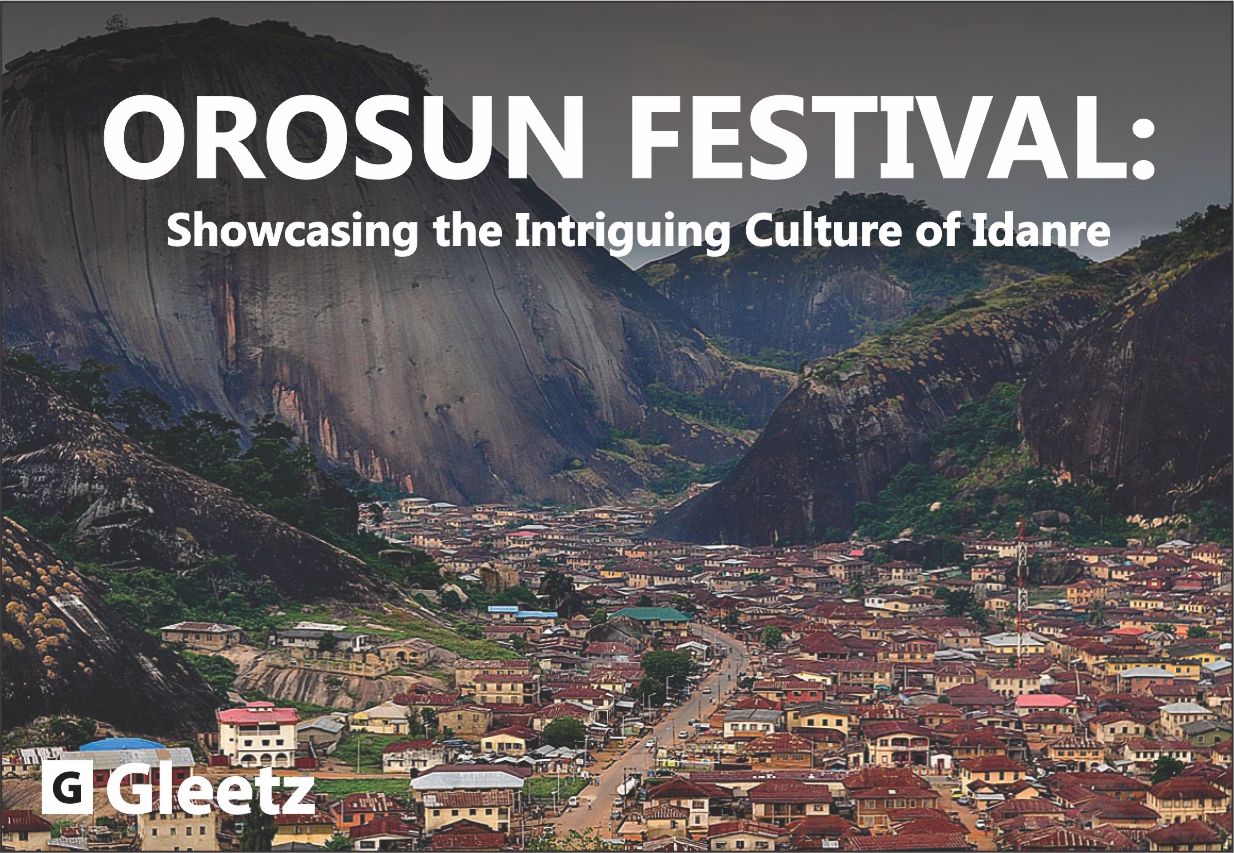 Africa as a continent is pretty much like every other continent of the world where there are boundless traditions, variance in cultures, and festivals.

The Orosun festival is in sync with the people of Idanre Kingdom in Ondo State, Nigeria. For the records, Idanre is widely known for its massive abundance of hills that have been adopted by UNESCO as one of the world heritage sites, so it is a no brainer. 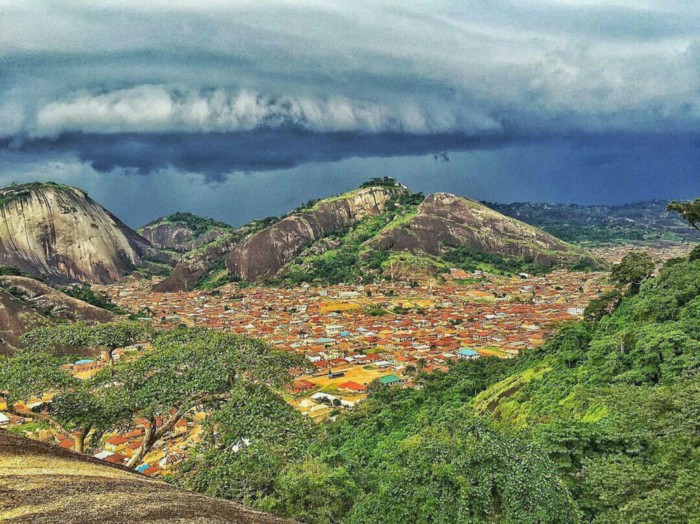 This traditional festival which is celebrated annually, usually on the 15th of May is literally in reference to a certain woman named ‘Orosun ‘whom the festival has been christened after. Tales have it that she was such a beautiful woman married to Olofin Aremitan who was an habitant of the Oke Idanre after he moved from Ile-Ife.

However, it wasn’t long before Aremitan died and Orosun had to start a life of solitude all by herself. She was in the caves for some time until she had to flee for cover when she heard of a proposed assassination. A plot that later took her life in cold blood. The people of Idanre consequently felt the need to mortalize her by worshipping her every other year.

She was said to be very peaceful, loveable, caring, and gorgeous. So it’s evident why the people opted to start appeasing her in exchange for fertility, peace, and progress.
A tradition that has spanned for several generations.

The Orosun festival isn’t just for the fun of it, it is sacred and said to be observed painstakingly for a whole week with the locals, tourists, and other observers from all works of life who usually pay the ancient town of Idanre a visit whenever the festival is being celebrated.

Interestingly, like every other festival the Orosun festival is normally carried out with dance, drummings, songs, and loud chants from onlookers. The rites and moderation are done by some group of men who are known as the Alaworos who are representatives of different gods in the land like the Asunren who represents Ogun (god of iron), Aro who is a representative of Oluwere, Gbennen who is devoted to the Ula god, and many others, to mention a few.

It is however purported that the observance of this indigenous festival helps the town in so many ways which include the restoration of peace, tranquility and sanity. The festival is also used to settle disputes between persons or clans whereby the parties are called upon to dance together while they also share drinks and much more. Beautiful! You’d say.

Conclusively, one of the highlights of the Orosun festival is the unique dressing of the Alaworos who are the custodians of the event. They are usually dressed in white robes with a mohawk-like hair cut that distinguishes them as they walk up the Oke Idanre in their numbers. It’s always a sight to behold and it remains a thing of beauty to know that even after so many years, this intriguing culture hasn’t faded out or influenced by the effect of visitors and tourists alike.