How Konga Recorded Kaba Kaba with Dagrin and Remi Aluko 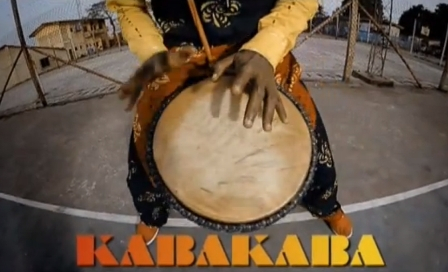 In 2010, Konga released a track titled Kaba kaba featuring Dagrin and Remi Aluko. The song was produced by Laylow and the video directed by Akin Alabi. 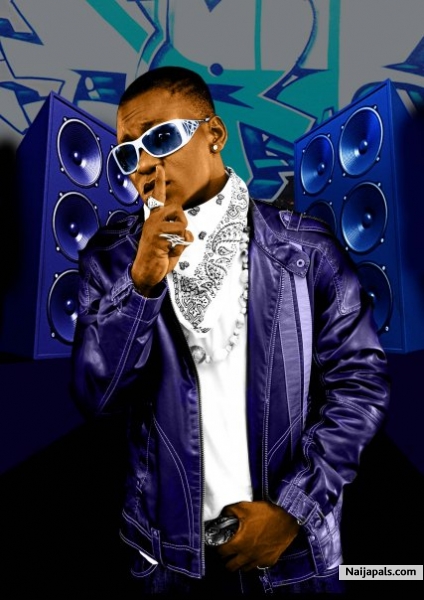 Do you know the creative process behind the song?

Let me tell you courtesy the video I watched on TVC.

According to Konga,  he was in London to perform courtesy Ben TV.  After his performance, he was there for some few days listening to different genre of music e.g electronic sound,  pop, blues and the likes.

When he got back to Nigeria, he wanted to create something in that line of sound.

He did the song ,  sent it to Remi Aluko,  he dropped his part of the song. The plan was to feature Sinzu, who was then known as Sauce kid but he couldn’t bounce on it due to his busy schedule.

At this moment, he remembered Dagrin and called him.  Dagrin lived in Surulere, Konga lived in Ebute-metta back then, there were rivalry between both streets, both of them do meet at shows.

Dagrin came to the studio, they played the song for him, while the playing was on, Dagrin asked who was on the song, Konga said Remi Aluko, he started rapping straight up. On the intro,  you would hear something like.

By the time they shot the video,  Dagrin was in the great beyond.